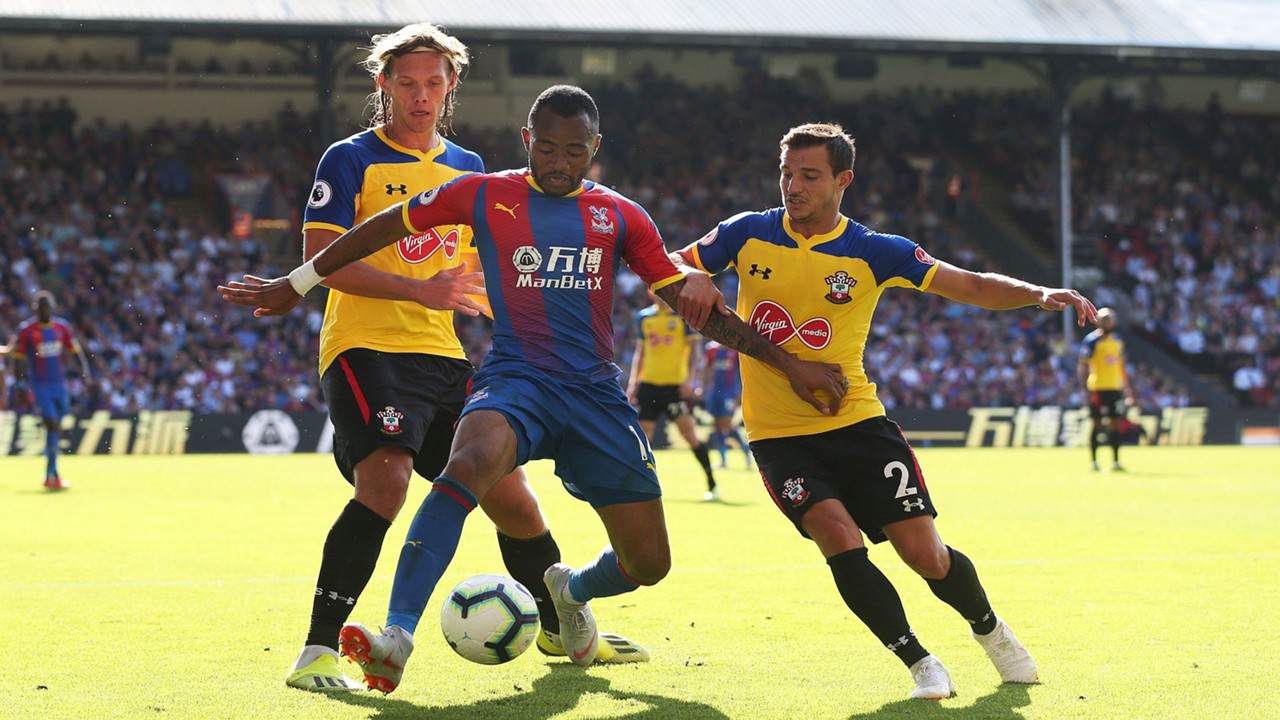 The former Arsenal player says the Eagles have been too predictable and wants Roy Hodgson to ring changes in his approach.

Former Arsenal striker Charlie Nicholas believes Crystal Palace have suffered a run of poor form in the Premier League this season because of the predictable tactics employed by manager Roy Hodgson which restrict strikers like Jordan Ayew and Christian Benteke.

The Eagles suffered a 1-0 home defeat to Wolverhampton Wanderers last weekend, making it three defeats at home out of four and are yet to score this term at Selhurst Park.

Ayew lasted 72 minutes against Wolverhampton before he was replaced with Kouyate Cheikhou.

"Somewhere along the line, Roy Hodgson has got to change this situation because it's too predictable playing with just Jordan Ayew through there," Charlie was quoted as saying by Football. London.

"It was too predictable when Christian Benteke was there. My concern is Crystal Palace cannot wait until January to find goals.

"They have to go and adapt their team to create more chances. I don't think they've got the personnel.

"They're too predictable and because they are predictable they will hardly ever create enough chances to win a football match," he added.

Palace occupy the 14th position with seven points, four points above the drop zone, and will square it off with Everton after the international break.