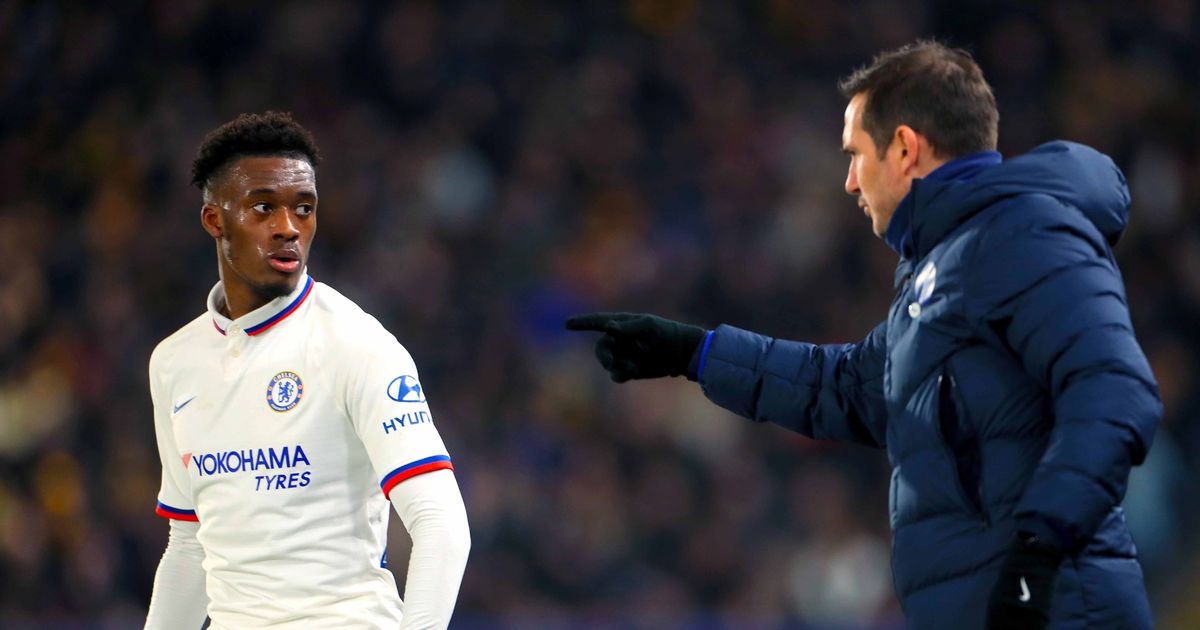 The 19-year-old has managed just 13 starts in 29 games across all competitions under Lampard, the same number he had under Maurizio Sarri last season.

He has played a bit-part role since returning from lockdown in June and this has seen his stock has massively dropped since then.

According to Rudiger, the pacy winger is still very much in the early stages of his career development.

"First of all Callum is a young guy and has loads of talent. In a game like this, not just because it's Bayern Munich and there were a lot of talks and everything, he wants this type of game," Rudiger told a pre-match press conference.

"That's why you play football. For him, of course, he wants to prove a point."

Hudson-Odoi is in line for a rare appearance against Bayern in the Champions  League last-16 second-leg tie Allianz Arena as Chelsea look to overturn a 3-0 aggregate deficit.