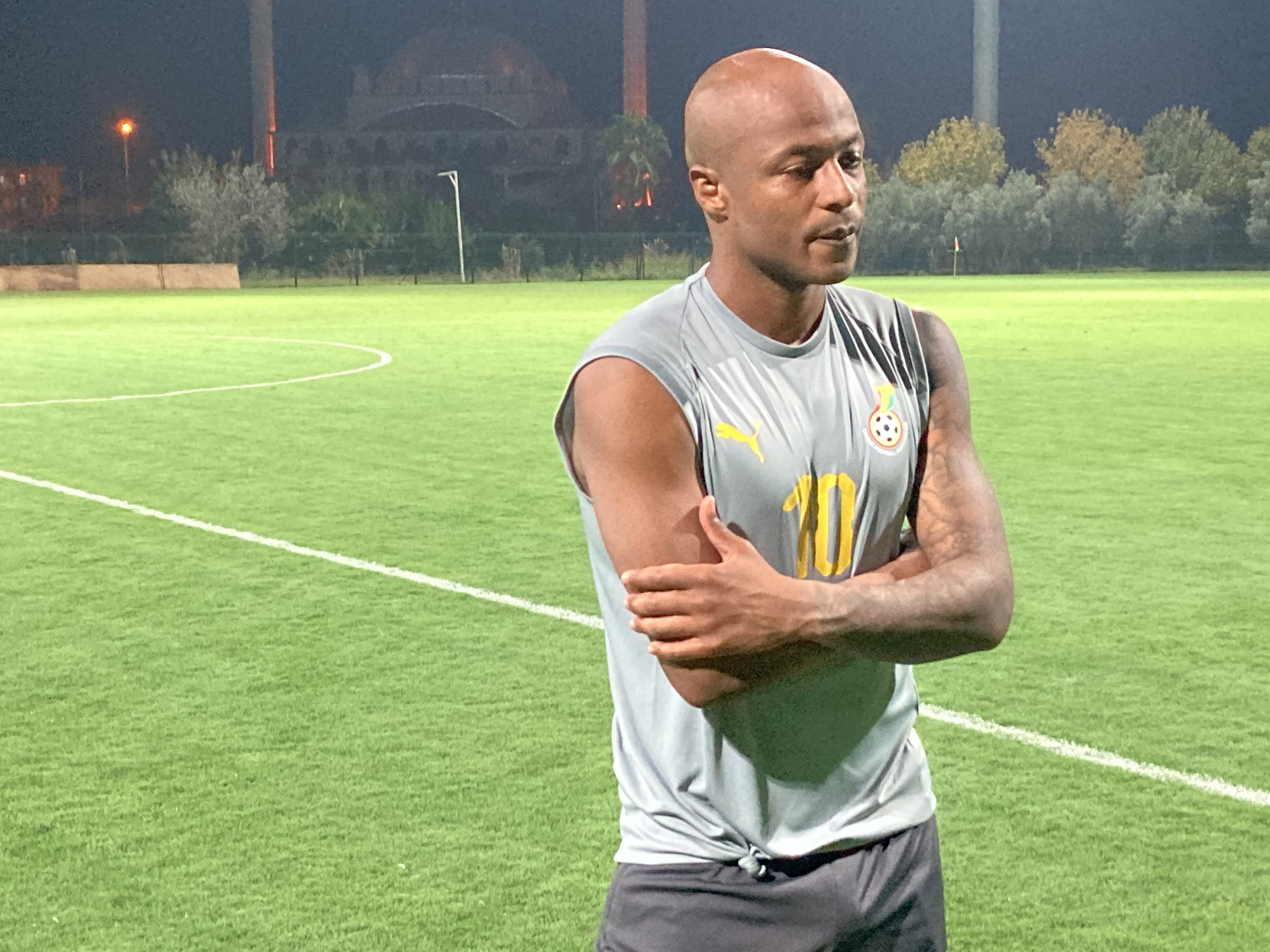 Ghana captain, Andre Ayew has recounted that he could not after Black Stars defeat to Mali.

In an international friendly staged in Antalya over the weekend, the Eagles of Mali stunned the Black Stars 3:0.

The team came under intense pressure following the defeat.

And the Swansea City ace in an interview revealed that he could not get proper sleep after the defeat.

“I was disappointed after our game against Mali,” the Swansea City ace said. “Against, Qatar, we knew we had to win the game because we could not lose for the second time.

“I could not sleep properly after our game against Mali because we were not expecting such results but the players played well against Qatar and we all happy.

“There are new players in the team but we coped properly and gelled together off and on the pitch.

“We hope to come back and continue our qualifiers and make Ghanaians happy,” he added.

The Black Stars bounced back strong to stun Qatar 5:1 in their second friendly with Andre Ayew scoring a brace.