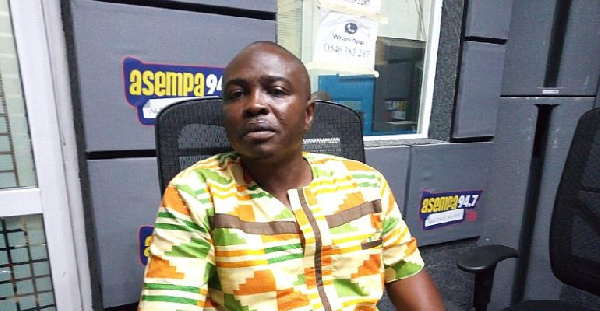 Solar Ayew, a member of the Ayew family, has reiterated that he is expecting striker, Jordan Ayew to play for Real Madrid or Manchester United in the near future.

The 28-year-old has dominated the headlines following his amazing performance with Crystal Palace in the just ended Premier League season.

And according to Sola, the former Swansea City and Aston Villa ace has the requisite qualities to play for any big European club.

“I expect Jordan Ayew to play for one of the top clubs in the world like Real Madrid and Barcelona. He is able to play against Chelsea and Manchester United in the Premier League so nothing stops him,” he told Takoradi based Spice FM.

“Most at times you will need people to support you to maintain your form which in the case of Jordan, there is the Ayew family.

Solar further stressed that age won’t be a factor despite Jordan turning 29 in September.

“Every footballer needs 25% of link in his or her career. If Jordan can double this season’s statistics next season, nothing should stop him.

"If he had played for France this would not be a problem,” he added.

Jordan Ayew was crowned as the Player of the Year award after earning 37 per cent of the total votes from almost 6,000 club supporters.