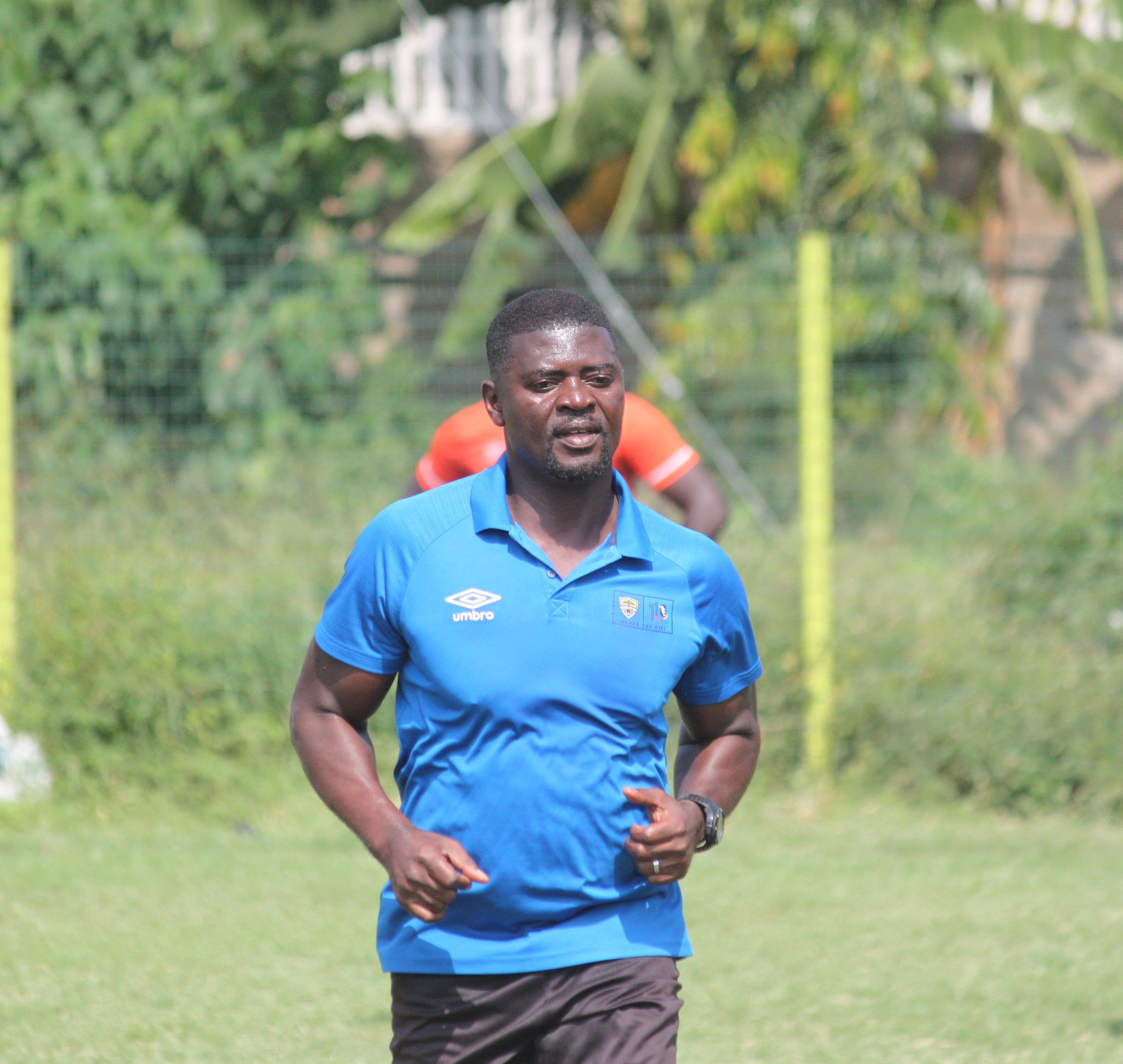 Hearts of Oak head coach, Samuel Boadu was full of praise for his players on Sunday although the team could not defeat rivals Great Olympics.

The team nicknamed Phobians today hosted the capital rivals in a matchday two encounter of the 2022/23 Ghana Premier League season.

Despite trailing after just 15 minutes into the first half, Hearts of Oak put up a top performance in the second half to force the match to end in a  1-1 draw.

Speaking in his post-match interview, Coach Samuel Boadu indicated that although he is disappointed his team could not amass maximum points, he is proud of the fighting spirit shown by the players.

“It is really bad that we could only manage to score a point but there is more room for improvement. For Hearts, we are not happy about the performance now and the point so far but we have to work hard to improve,” Coach Samuel Boadu said after the Great Olympics game.

The gaffer added, “We were down at certain moments but I love the fighting spirit of players and I believe if they keep on like that it would help the team.”

Up next for Coach Boadu and his Hearts of Oak team, they will take on eternal rivals Asante Kotoko on matchday three of the Ghana Premier League.