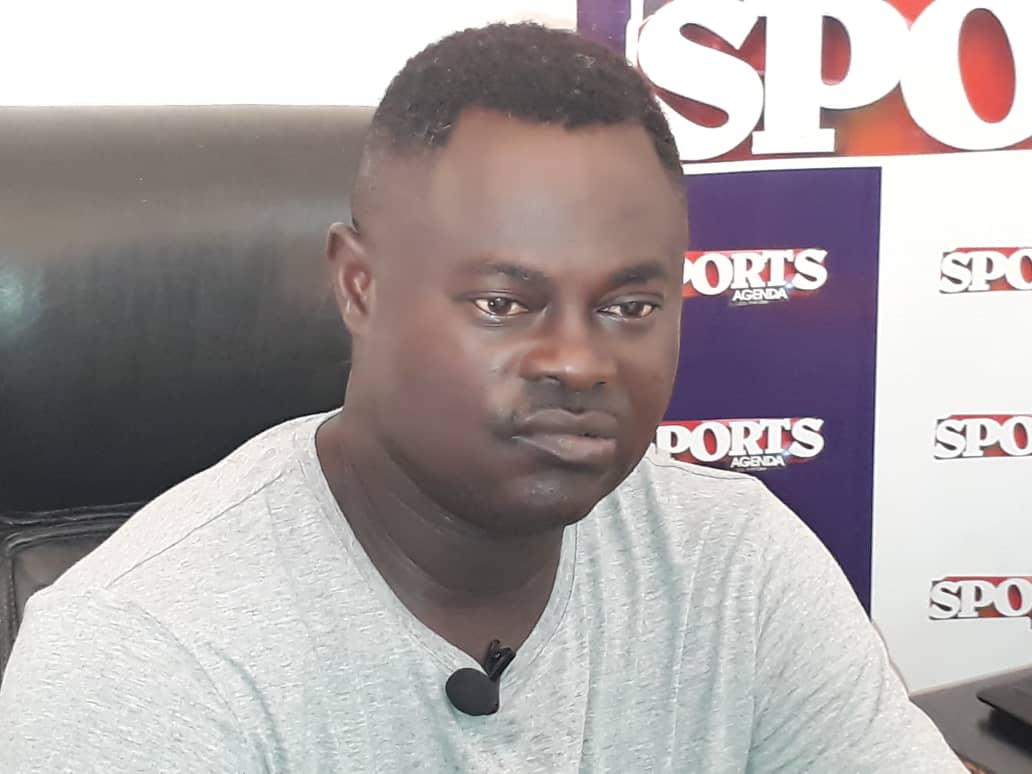 Former Ghana player, Nii Odartey Lamptey has revealed why he has relinquished his role as head coach of Elmina Sharks.

Odartey Lamptey left his role after just five matches into the new season and according to him, he was sabotaged by some senior players in the team due to lack of playing time, hence the decision to resign.

Elmina Sharks have won only a game in five matches, and suffered a 3-1 defeat to Eleven Wonders last Sunday.

“Some of the old players decided to sabotage me because they were not getting playing time” he told Ahomka FM.