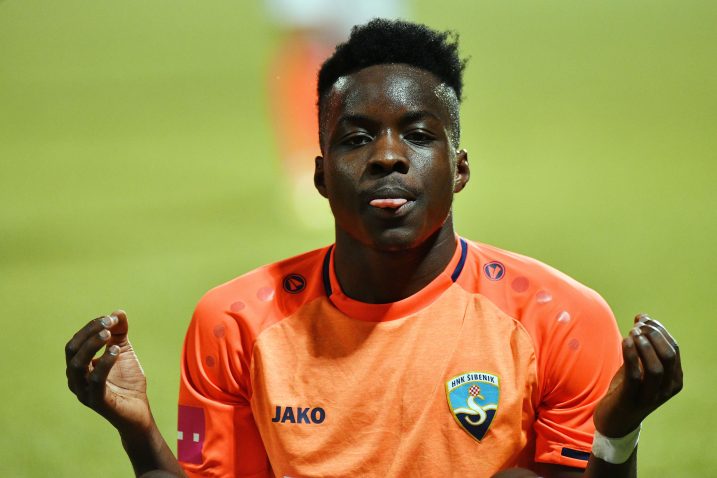 The 23-year old completed a move to HNK Rijeka from HNK Sibenik in the Croatian top-flight after the expiration of his contract.

He signed a three-year deal with an option to extend for another year and has been presented to the Rijeka public.

Speaking after his unveiling, he said “To be honest, I must say Rijeka is a nice city and the club is a very good as well. I checked few stuffs on the internet and is really good, really good to the top there”

Asked about his expectations, he said, “I must say Rijeka is one of the big clubs in Croatia, I mean the expectation are very high comparing to Sibenik last season so, hopefully I am expecting something very high and I know Rijeka is a big club so things will move as I’m thinking”

Rijeka finished at the 3rd position at the end of the 2020/2021 campaign to secure a spot for the UEFA Conference League qualifications.