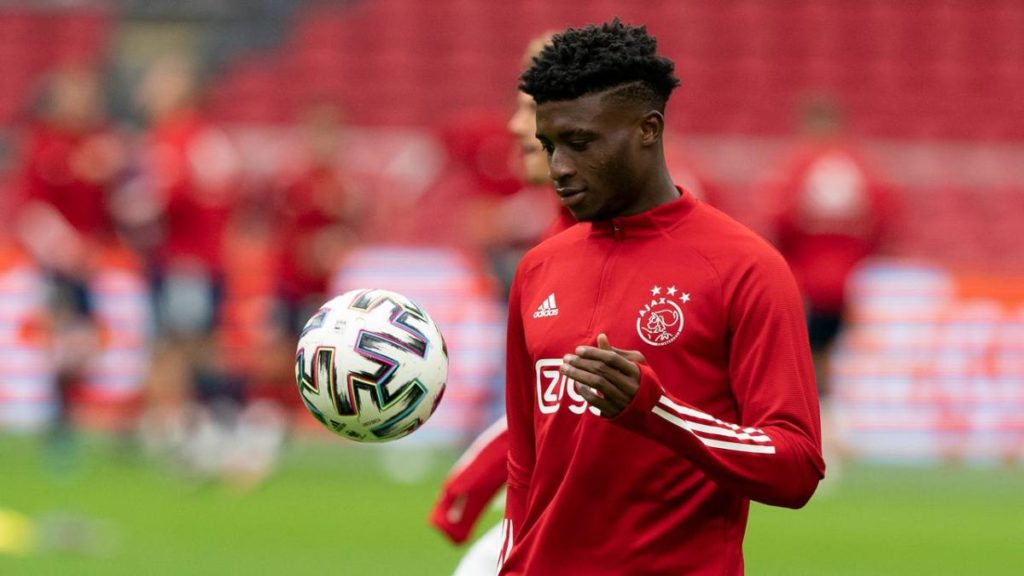 Ghana international, Mohammed Kudus will not be able to feature for Ajax next weekend when the team takes on PSV Eindhoven in the Johan Cruijff Shield.

The two giants of the Dutch Eredivisie are set to battle for the first cup of the season on August 7 ahead of the commencement of the 2021/2022 league season.

Unfortunately, Mohammed Kudus who is nursing an injury at Ajax has been ruled out of that game.

The exciting attacker has been impressive in pre-season but has sadly picked up an injury.

Throughout last week, he was sidelined and only trained a few times but alone and away from the team.

He has been working hard on his recovery but so far the progress has been slow. The medical team at Ajax has confirmed to head coach Erik ten Haag that Mohammed Kudus will not be available for the PSV game.

If things do not get better, the attacker will also miss his team’s first game of the Dutch Eredivisie season against NEC.