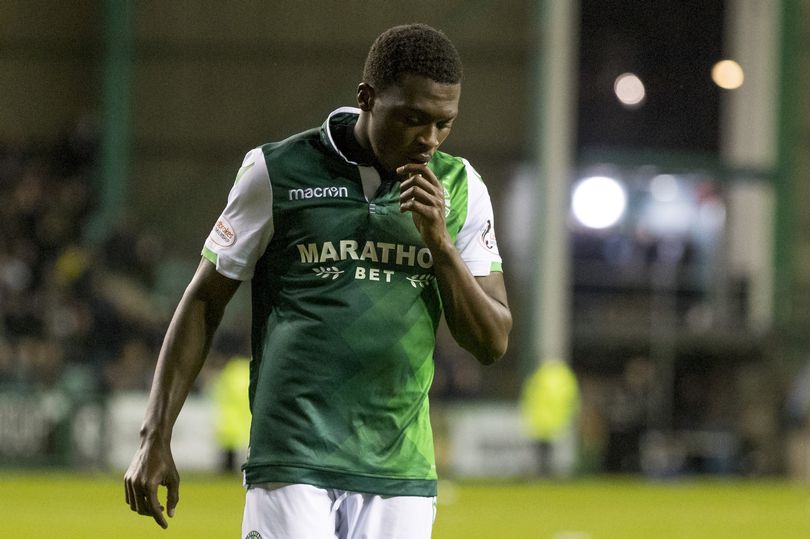 Ghana midfielder Thomas Agyepong will not be available for his club side Hibernian for their crucial game with Celtic in the Scottish League.

Agyepong has sustained an injury which will keep him out for at least three weeks.

The on loan Manchester City winger went from the high of scoring his first goal for Hibs at Dens Park against Dundee to the low of missing a vital penalty in the Betfred Cup quarter final shoot-out loss to Aberdeen.

He was supposed to play for Ghana in their African Cup of Nations qualifying double-header against Sierra Leone this week.

But Agyepong has stayed in Edinburgh after picking up an ankle injury, according to the African nation's boss Appiah.

He said: "Unfortunately, Thomas Agyepong picked up an injury while playing for Hibs.

"He had a scan and thought he could join the team, but he has been given three weeks off. So for that reason, he can't be part of the team.

"There is no intention of replacing him. We wish he were part of the team but you can't force him to play."