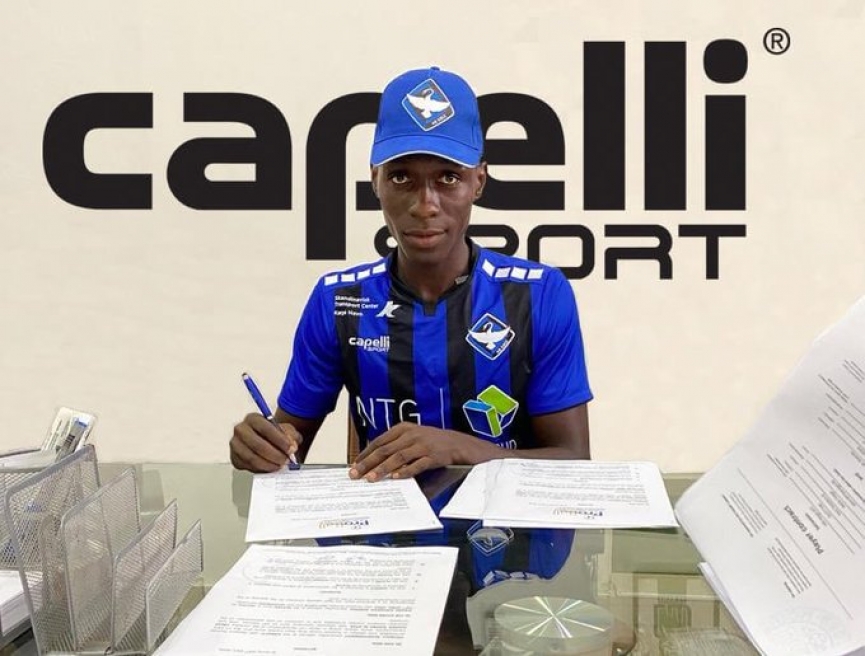 Inter Allies defender Frank Assinki has made a permanent switch to the Swedish outfit on a four-year deal.

The 18-year-old became a key part of Inter Allies in the cancelled 2019/20 season, making 12 appearances in 14 games. 11 of those appearances were made as a starter.

He is believed to be good with the ball at his feet and strong in aerial duels. He can slot into the two centre-back slots perfectly.

He is the second player to join HB Koge from Inter Allies after Effiong Nsungusi Jr made a move earlier in the month.