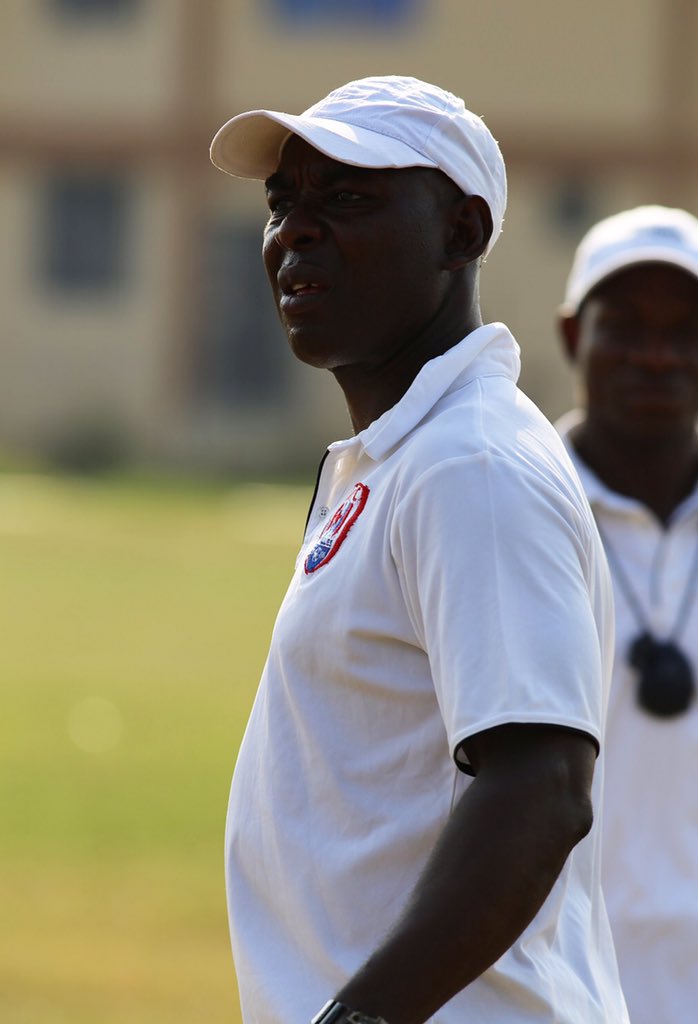 Inter Allies Head Coach Tonny Lokko has bemoaned his team’s inability to finish off games after sharing the spoils with WAFA SC at the Accra Sports Stadium.

The gaffer then charged his players to continue to work to improve on converting chances in the subsequent matches.

The Eleven Is To One Boys only managed to salvage a point against WAFA after a late equaliser from Vicrorien Adebayor.

The result means the team has so far recorded 4 points from 5 games and Coach Lokko feels his team has the potential to do better based on their attacking game.

"We had lost twice in a row and we were very determined to pick up the 3 points. We came in very offensively to make sure we carry the day. We outplayed them and I don't think the scoreline was a reflection of the game."

Tony Lokko also admitted his team is under pressure to turn results around after a slow start in this year’s campaign.

"Definitely there was pressure because losing two on the trot wasn’t good news for the team so we put everything in place to make sure we pick up the three points but we were just unlucky to have a draw.’"

Inter Allies’ campaign so far has been characterized by near misses and Lokko believes there is no other way around this than to continue to work on converting their chances.

"Getting the equalizer was a relief but we wanted the three points. We want to win our matches but its still work in progress. We create a lot of chances in the game which we are not burying and thats the main problem of the team. We are working on it and we believe we shall get there."