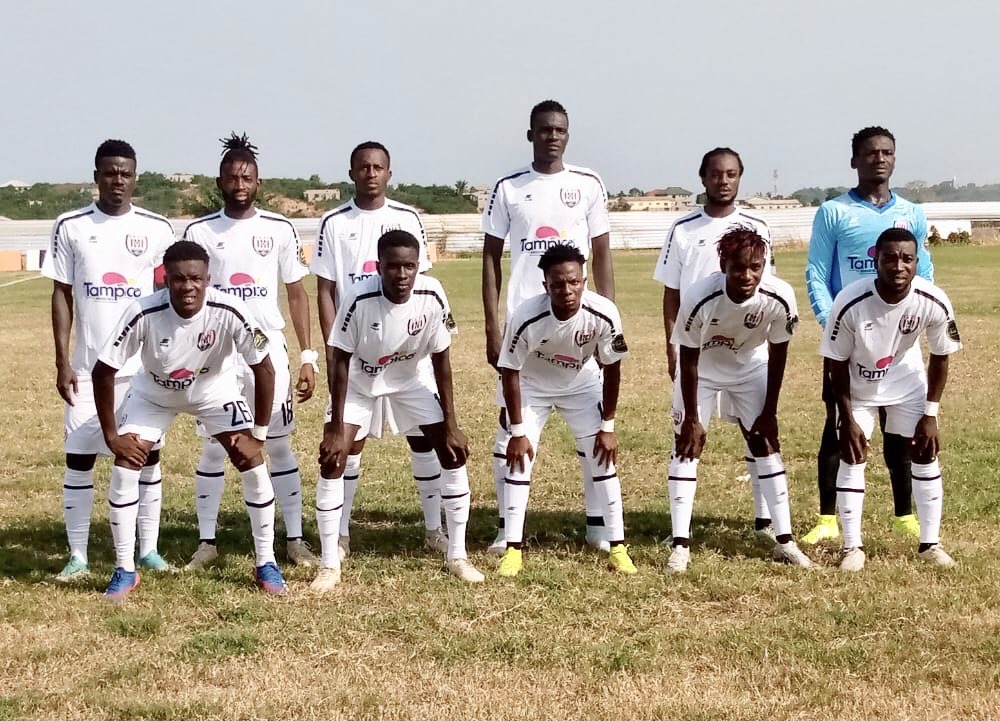 The capital-based club in the last four matches in the Ghana Premier League has lost four out of five matches.

Hoping to bounce back with a win to help the team’s quest to climb out of the relegation zone, Coach Danijel Mujkanovic has made changes to his team that lost to Great Olympics in the last outing.

Abdul Kadir Mohammed gets to mark his debut in the match against Medeama SC with Emmanuel Adjetey named as captain for the afternoon.

Goalkeeper Gideon Ahenkorah starts in post with Felix Abuska and Ernest Adu handed their respective first starts of the season.

Check out the Inter Allies FC starting eleven below: 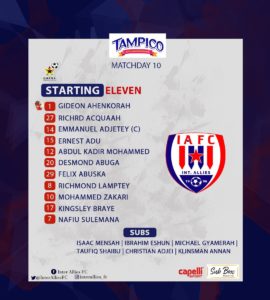