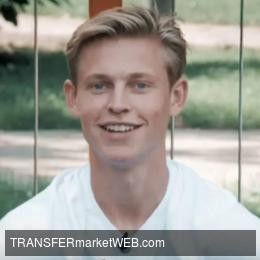 nter had a scout present during last night’s UEFA Nations League tie between France and the Netherlands at the Stade de France in which the World Champions ran out 2-1 winners. According to a report from Corriere dello Sport, Inter’s man in the stands was there to watch one player in particular in Netherlands midfielder Frenkie de Jong.