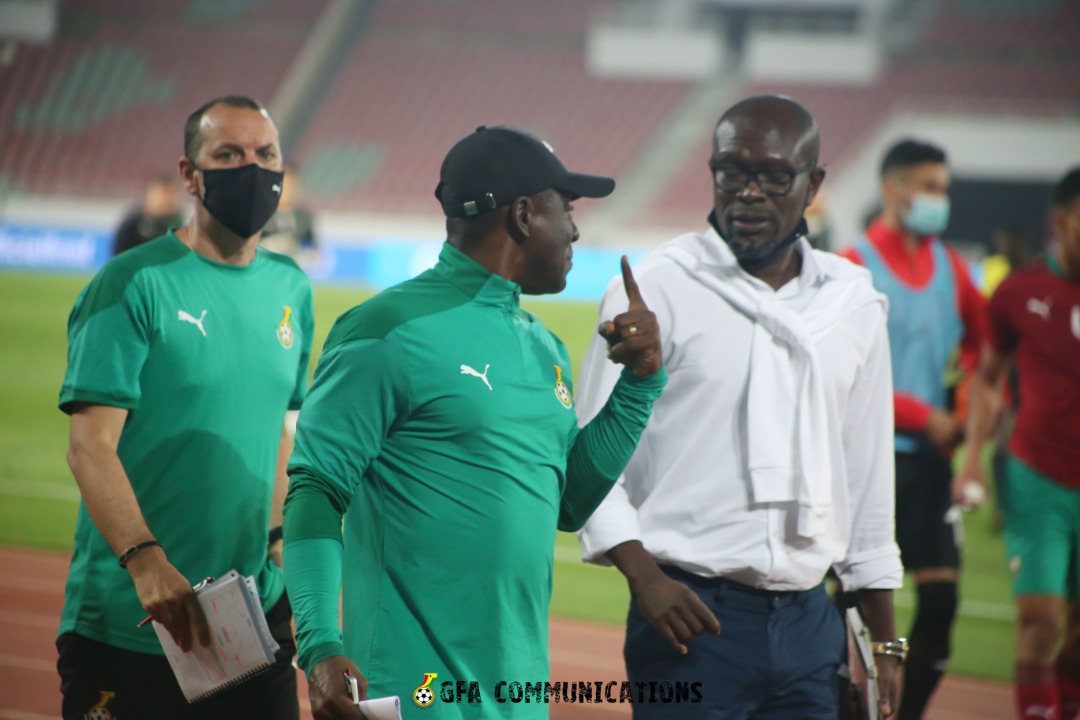 Black Stars coach, CK Akonnor has backed his side to beat Ivory Coast on Saturday in an international friendly at the Cape Coast stadium.

The Stars will look to bounce back to winning ways after losing 1-0 to Morocco on Tuesday at the FAR Sportive stadium in Rabat.

The two teams will use the game to prepare for the 2022 FIFA World Cup qualifiers that is set to take off in September.

"In my opinion, we didn’t look bad at all. First of all, it was important for me to see how disciplined we could play; the team spirit, work ethics, we showed great understanding of how to play," he said after the game.

"Obviously, we played against an opponent which has been very, very good in previous matches and like I said earlier, they have not lost a match since the 2019 AFCON.

"We made things very, very difficult for them, especially in the first half, and in the second half we opened up and attacked. If you look at the way we played, the negative part is that we lost but there have been a lot of positives.

"We have some few guys to join us, if we get all of them and work like this, I think going forward we are very hopeful."