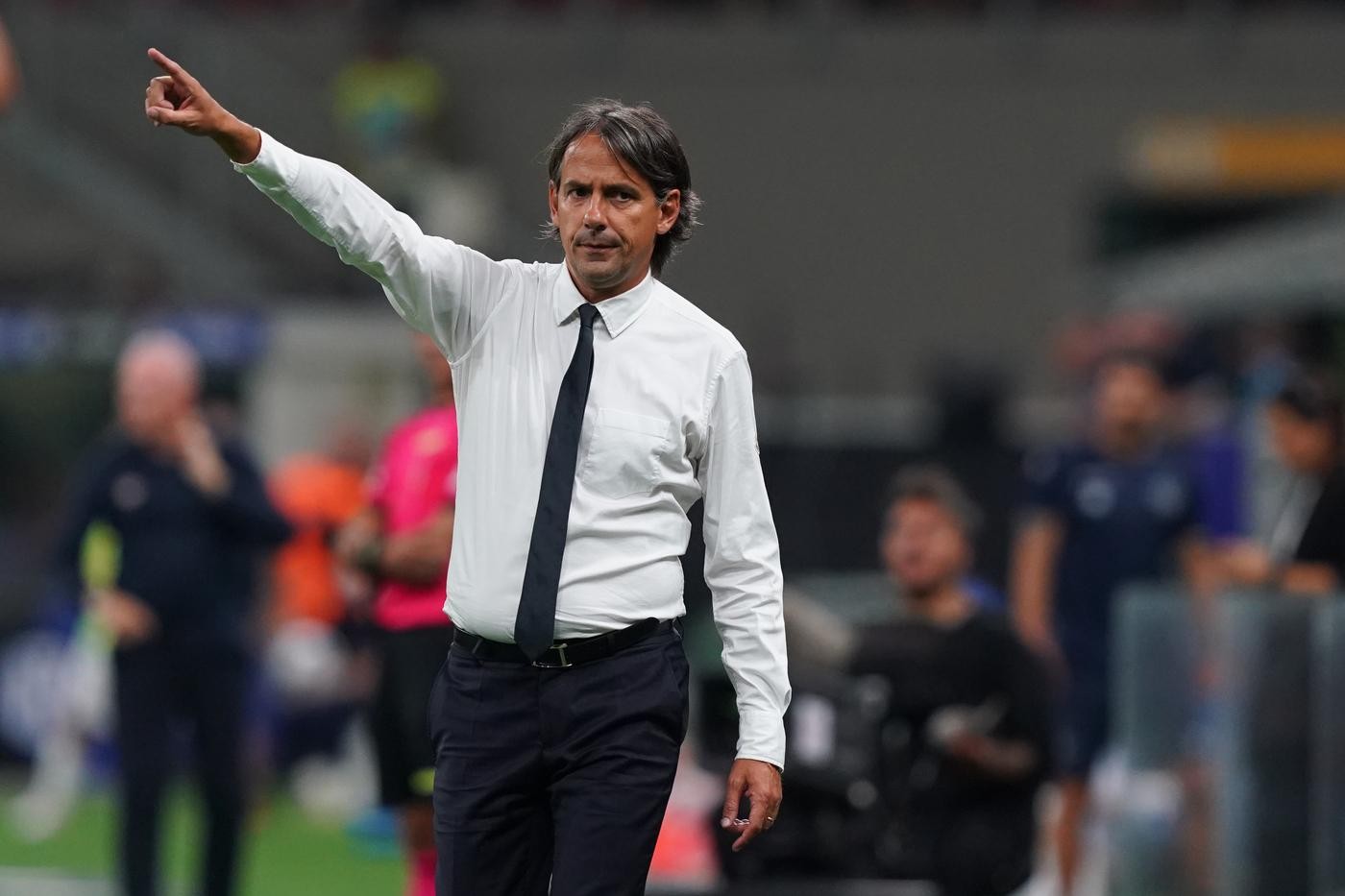 Inter fell to defeat in their opening Champions League fixture, with Bayern Munich running out 2-0 winners at San Siro. This is what Coach Simone Inzaghi had to say after the game:

Regardless of Bayern’s strength, did you expect more from your team?
“We were tense in the first 20 minutes against an intense and extraordinary side who are one of the strongest teams in Europe. After the first goal, we needed to do better. Then, we created various openings only to make too many technical errors with our final pass. We did, however, have chances, like the ones that fell to Dzeko and Correa. Against a team like Bayern, you need to produce the perfect performance. We were up against a top-quality team. There needed to be better cover for the Sanè goal. Then, Sanè did really well for the second, but we should have done better because we know that you need to be perfect against certain sides.”

Were there too many mistakes defensively?
“We needed to read things well because we were up against players who can create dangerous situations at any time. We shouldn’t have conceded a second; the match was open. After that, they defended well".