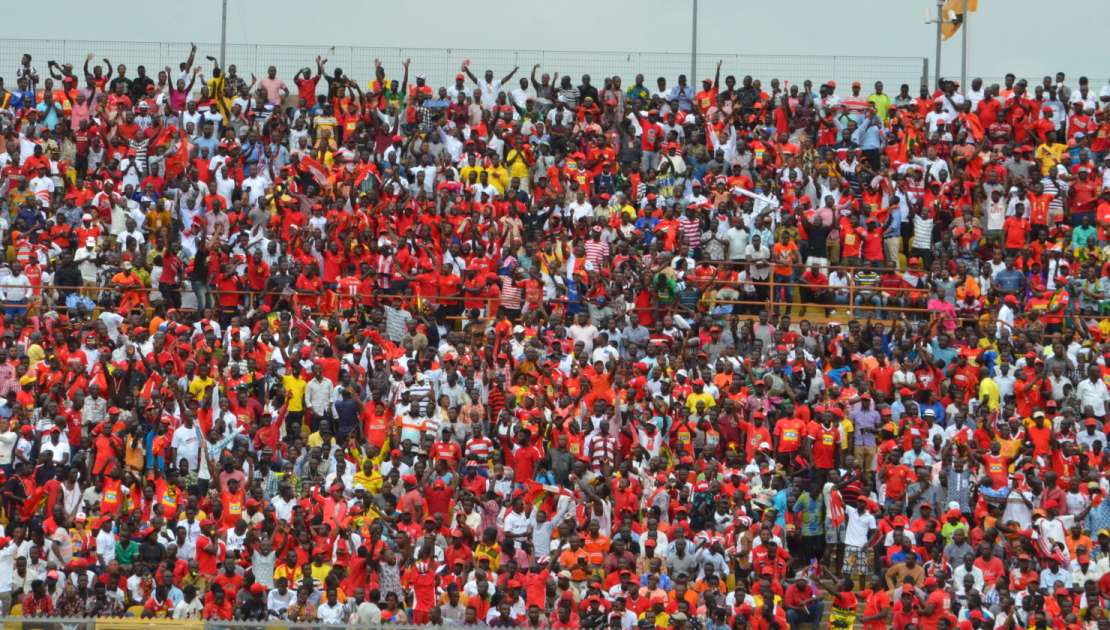 The appointment of new Asante Kotoko Board of Directors came as no surprise. It had been expected. So, when the Chief of Staff of Manhyia Palace, the venerable, Kofi Badu, issued a press release not only naming the nine distinguished people comprising the new Board, it was like a pregnant woman delivering a baby at the anticipated time.

There have been several Manhyia Palace media releases on Kotoko. My first observation with that of yesterday, compared to earlier ones, is that it was detailed – nine paragraphs – the longest I have seen, outlining clearly the kind of life Kotoko deserve.

Thursday’s release builds upon November 12, 2016, statement, which was in six paragraphs, and announced Kwame Kyei as the Chairman, instructing him to reshape Kotoko’s administrative structure and infuse professionalism at every level of its operation.

Kwame Kyei did not constitute a Board in three years. It culminated into managerial lapses which warranted the Palace’s intervention. Why Kwame Kyei is retained as Chairman ought not to escape careful eyes. The Palace points out: “It is in recognition of the fact that he single-handedly financed the club’s operations over the past three years”.

The Palace, therefore, acknowledges Kwame Kyei’s strong financial muscle. It proceeds to offer him the Chairmanship’s seat but with different terms. The Palace stresses better corporate governance. It insists on prudent financial management and professionalism – something which has been largely absent at the club in recent years.

That, Manhyia Palace took time to briefly state the background of each of the distinguished personalities on the Board was no accident. It was done on purpose; to show that, the lady and gentlemen on the Board are accomplished in their fields of endeavour. They must bring their expertise to bear to reposition the club.

Calls to support the Board are well-placed. Their task to rebuild the Kotoko brand to be a "viable, self-sustaining entity able to reclaim its pre-eminent position" among elite African clubs, is, however, huge. Manhyia Palace rightly calls it “ambitious task”.

Kotoko have had structural issues. Its management has not been the best. This is what generally gave birth to the Prof. Lydia Nkansah committee, whose interim report, the Palace said, preceded the naming of the Board who are to offer a new direction.

The Prof. Lydia Nkansah committee’s final report will recommend reforms but before then the Board’s job is perfectly cut out. Form a new management, provide a development plan; strategies to finance the club and ensure good team performance. These and others are what the Palace expects to be done. And the fans expect the same.