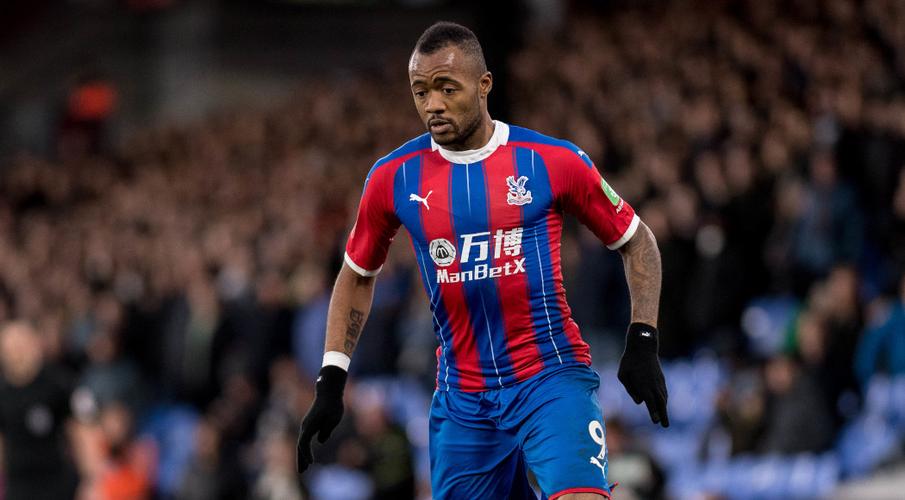 The 28-year-old put up an impressive performance for the Eagles but failed to score as Patrick Van Aanholt’s sublime strike earn the home side all three points at Selhurst Park.

Ayew lasted the entire duration of the game.

"He [Ayew] had a wonderful game. He comes off a little bit disappointed. He wants to score goals," Hodgson said after the game, as reported by his club's official website.

"He knows that if he is ever going to be regarded as a top, top striker people are going to look at his goalscoring record.

"We’ve got to make sure we don’t allow that type of thing to get him down in any way because what he is doing for the team is immeasurable, really.

"But it would’ve been nice if he had capped that performance with a goal or maybe two goals, and then I think he would be bouncing around even more than I’m sure he is at the moment because he’s a team player and he knows how much this victory meant to us as a team."

The former Aston Villa striker is Palace's top scorer in the Premier League this season, scoring six goals in 26 games so far.