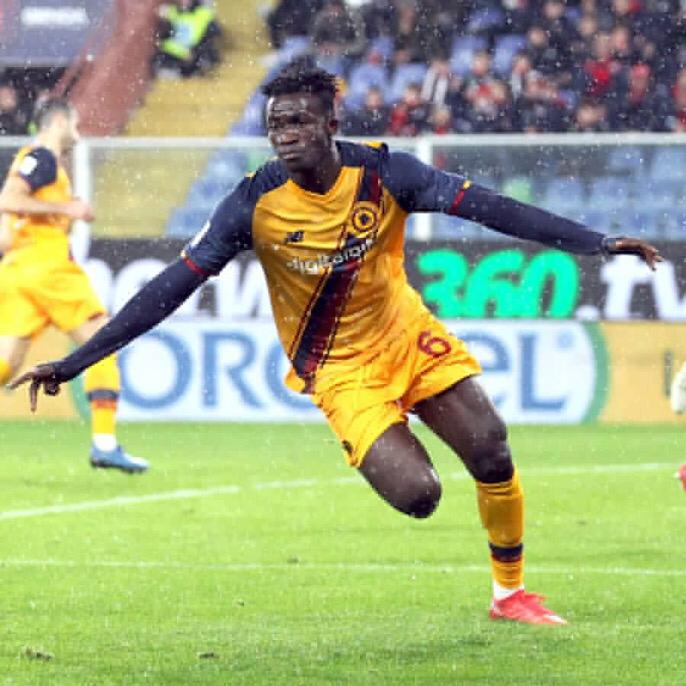 In the 75th minute of the second half when the game was pegged at 0-0, Mourinho called on the talented teenager as he introduced him to try and win the game.

"I promised him that [if he scored] I would buy him a pair of shoes that he really likes, that cost 800 euros. So he came over to me and told me not to forget that! Tomorrow morning I will go and buy them,” Mourinho said after the game.

"Then tomorrow after the Primavera [youth side] will be playing – and I’m sorry for Alberto De Rossi but Felix won’t be playing with them."

"In the second half they dropped even deeper, so there was even less space and because of that I thought that perhaps Felix would offer something different,” Mourinho added.

"And just like against Cagliari and Milan, he came on and immediately caused the opposition problems with his energy and physicality.

"I thought that he might be able to help today and he ended up helping a huge amount. But the whole team played well."