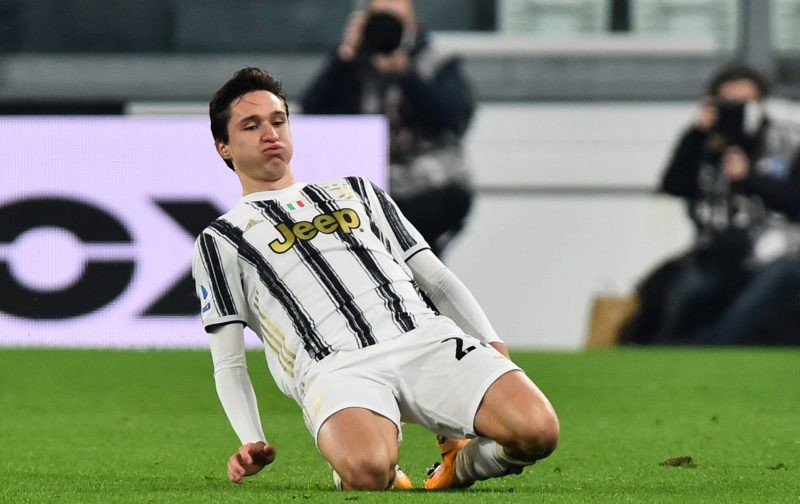 An early Federico Chiesa strike helped Juventus earn a 1-1 draw against Atalanta in Serie A on Wednesday, although Cristiano Ronaldo missed a second half penalty.

The summer arrival from Fiorentina rifled into the top corner after finding space on the edge of the box, only for Remo Freuler to match him with an equally fine effort from a similar position.

Juventus were given the chance to restore their lead when Chiesa went down in the box, but Ronaldo’s spot kick was well held by Pieluigi Gollini.