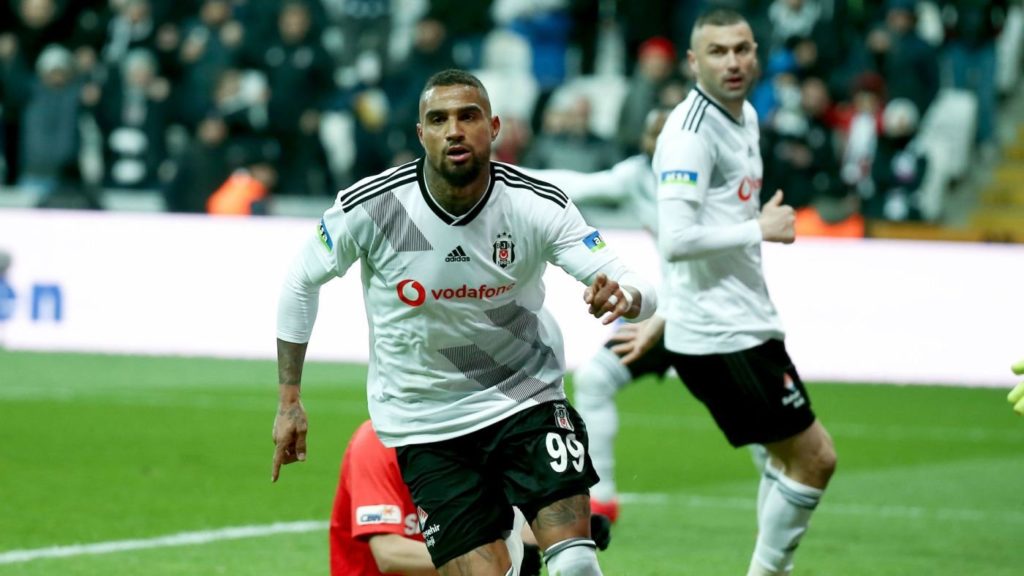 Besiktas forward Kelvin Prince Boateng injury sustained in the Turkish Super Lig tie against Trabzonspor is not serious as feared according to the player.

The on loan Fiorentina striker suffered a blow to his head and was replaced by Tyler Boyd in the 77th minute.

Boateng who had a scintillating performance for his side registered his name on the score sheet in the 2-2 draw with Trabzonspor.

"Ijust got hit by the defensive player in the position I scored in the goal, it was a little dizzy but seems not serious," said Boateng.

Meanwhile, he has expressed disappointment in his side stalemate with Trabzonspor as he believes they were the better side to win the game.