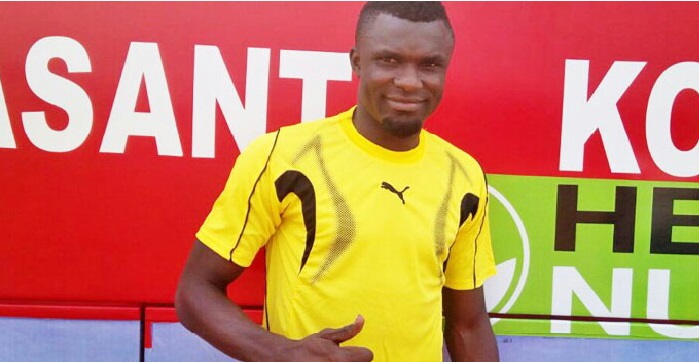 Asante Kotoko defender Awal Mohammed claims the team has played below par this season leading to the firing of coach Dzravko Lugarusic.

The Porcupine Warriors have had a rough start to the 2016/2017 Ghana Premier League season with a record of 5 wins, 4 draws and 2 defeats in 11 matches.

Awal in an interview with Nhyira FM, revealed he and his colleagues have been poor on the field and need to bounce back well.

"Our performance does not depict the standard of Kotoko,we are doing our best but its not enough we have to do more." He said.

Kotoko have only managed to score once in their last four matches yet lie second on the league log with four points behind leaders WAFA.