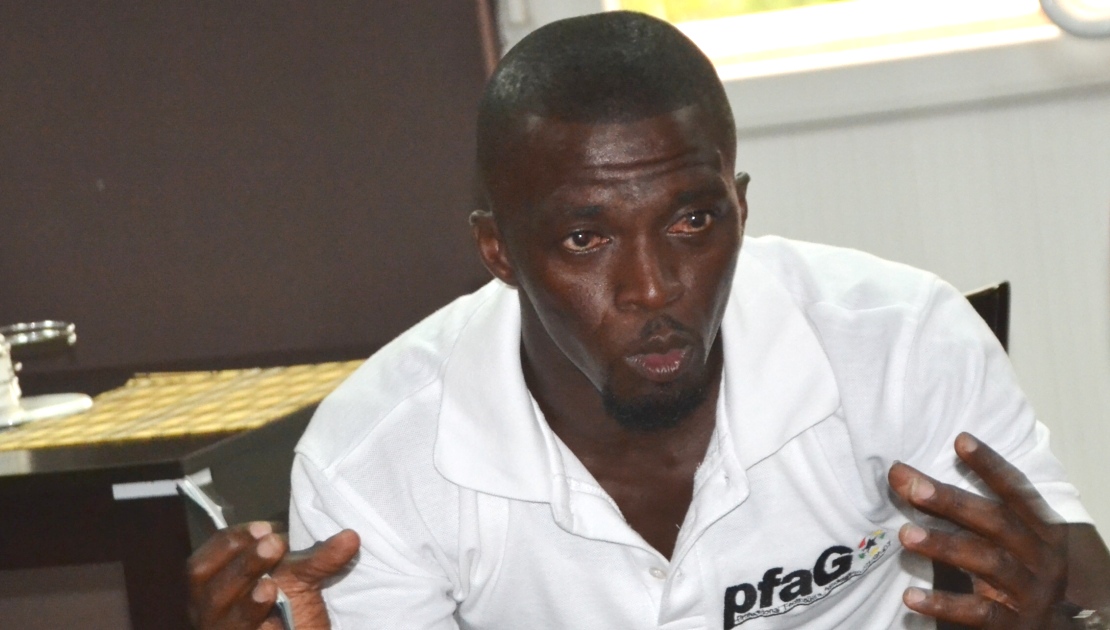 Former Asante Kotoko midfielder, Yusif Chibbsah has called on the management and the technical team to work in harmony for the interest of the club.

The 2021/22 Ghana Premier League champions have dominated the local media for the wrong reasons.

Kotoko are currently without a head coach following the resignation of Prosper Narteh Ogum after less than 10 months in charge.

With the club set to begin pre-season ahead of their 2022/23 Ghana Premier League and CAF Champions League campaign, Chibbsah has called on the management to work in harmony with the technical team for the interest of the club.

“I really wish that a serene atmosphere would be created for a good working relationship to exist between his technical team and management to push the Kotoko agenda forward,” he told Graphic Sports.

Prosper Narteh Ogum has accused the management of disrespect and trying to influence his work.

His decision to resign as the head coach of the club is yet to be made official.

Prosper Narteh Ogum joined the Porcupine Warriors on a two-year deal from WAFA before the start of the 2021/22 season.