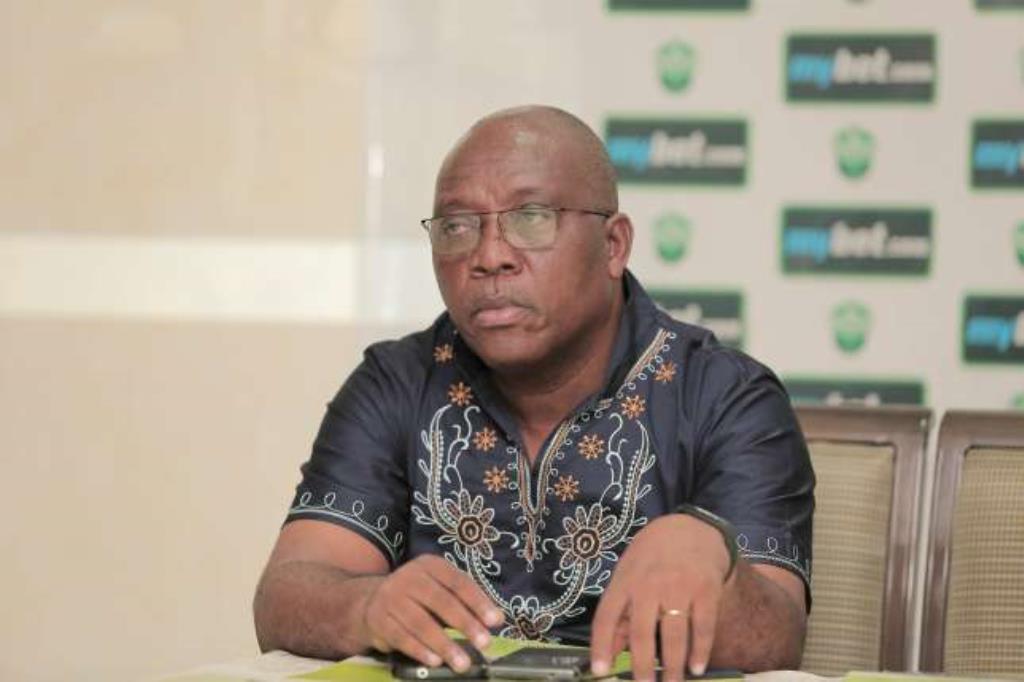 According to the experienced football administrator, the new head of the country’s football governing body and his Executive Council have been transparent since they assumed office last year.

Mr. Fianoo has also given Kurt Okraku and his administration thumps up for what they have achieved since taking over from the Normalization Committee.

The GHALCA boss believes the GFA has done well particularly in securing support for women football in the country among many other things.