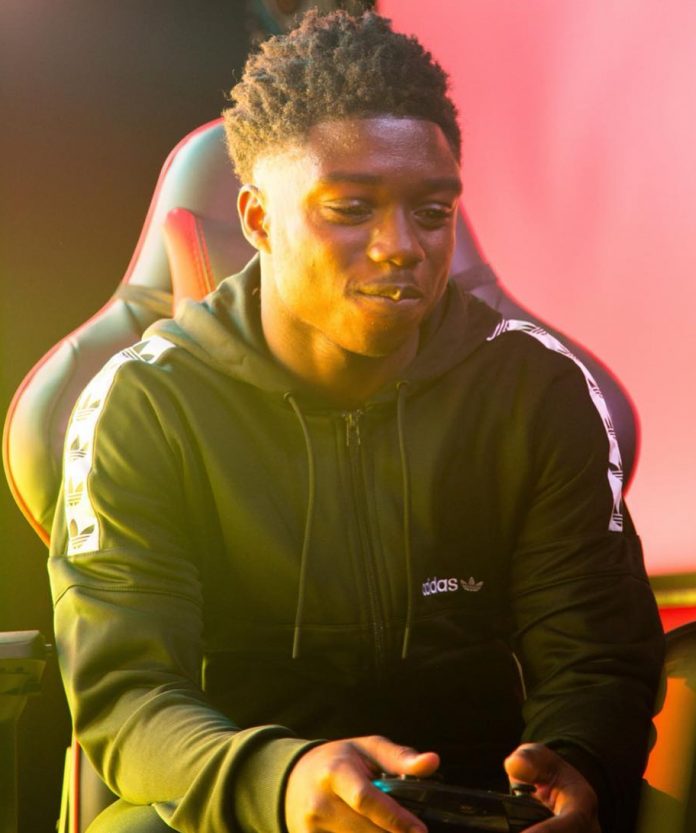 Huw Curnrow, Tariq Lamptey's football school teacher, revealed that Lamptey was so good that they pushed him up high in the pitch and he made his youth team better.

The duo worked together in Queensmaed school where Lamptey excelled and later earned his Chelsea debut against Arsenal.

Months later, he signed for Brighton and Hove Albion, his current club. He has put up a string of impressive performances at Brighton so far.

"He usually played in a No. 10 role or up front," Mr Curnow told Mirror Football. "We knew he was a right-back but he was far superior to everyone else. He was head and shoulders above everyone on the pitch.

"Sometimes he would play right wing, but just wherever he would impact the game. He used to score a lot of goals. A couple of games he scored three or four! So we put him where the play most needed him.

"He didn't hog the ball. He used his skill, but also he was a team player and helped people who weren't quite as good as him, so he made the team better. He didn't just bag all the goals for himself!"