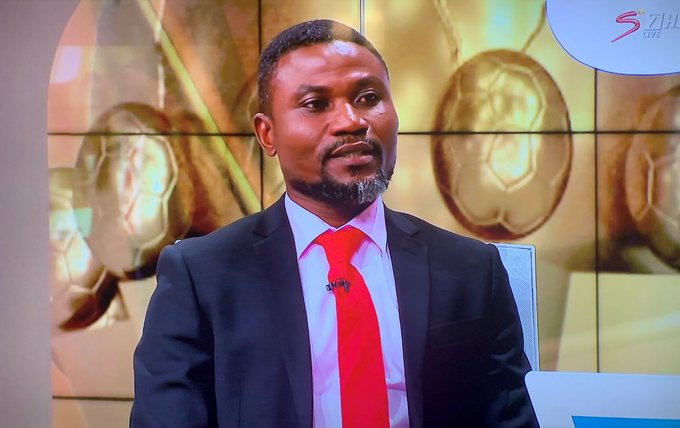 Former Ghana international, Laryea Kingston is on the verge of becoming the new head coach of the Black Starlets.

The former Hearts of Oak and Great Olympics winger was reported to have left his role at Right to Dream on Thursday.

The Black Starlets has been under the guidance of Paa Kwasi Fabin and has been in charge of the team but has failed to improve the side.

The former Asante Kotoko head coach failed to steer the side to qualify for the U-17 Africa Cup of Nations [AFCON] having suffered a semi-final eviction in the recently ended WAFU Zone B U-17 Cup of Nations which was held in Cape Coast.

The two-time world champions are yet to feature in any major tournament with their last appearance happening to be the 2017 U17 AFCON and World Cup which was staged in Gabon and India respectively.

With the team set to head in a new direction, the Ghana Football Association [GFA] have settled on Kingston as the new head coach of the side.

Laryea Kingston, having retired from the game in 2015, the ex-Vitesse Arnhem winger ventured into coaching where he completed his course and joined Right to Dream Academy in 2019 as their youth team gaffer- arguably the best football academy on the continent.

Notably, he led them together with their sister club and Danish giants FC Nordsjaelland youth team to clinch the J-League Youth Cup in Japan.

Kingston made a total of 41 appearances for the Black Stars scoring 6 goals in the process.