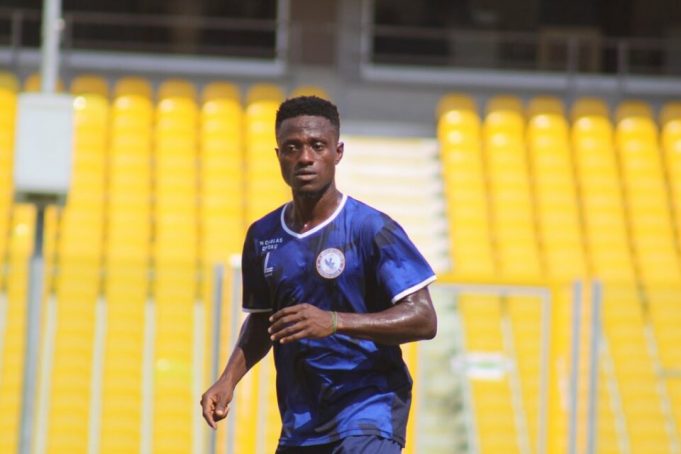 Legon Cities FC have completed the signing of Ali Foster Braimah from Berekum Chelsea in the on-going transfer window, according to Footballmadeinghana.com.

Braimah penned a three-year deal with The Royals after successful talks.

The 22-year-old joins the Accra-based side for regular playing time after failing to dislodge midfielder Emmanuel Owusu for a spot in the first-team set-up, hence making a handful of appearances last season.

He made only three appearances in the truncated 2019/20 Ghana Premier League.