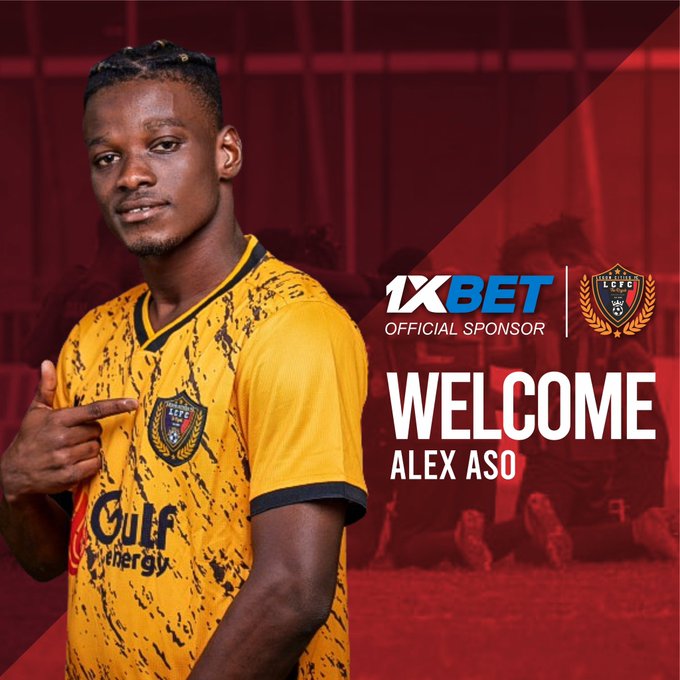 He joins the club on a two-year deal after successful negotiations.

"We are delighted to confirm that forward Alex Aso has joined the royals on a two year deal from Inter Allies."

Aso was named on the substitute bench for his new club when they faced Tamale City FC on match day two of the betPawa Premier League as the Royals won 1-0 on Sunday.

Abdul Rahman scored the only goal of the match as Legon Cities clinched all three points 1-0 to bounce back from last weekend’s opening defeat to Medeama SC.