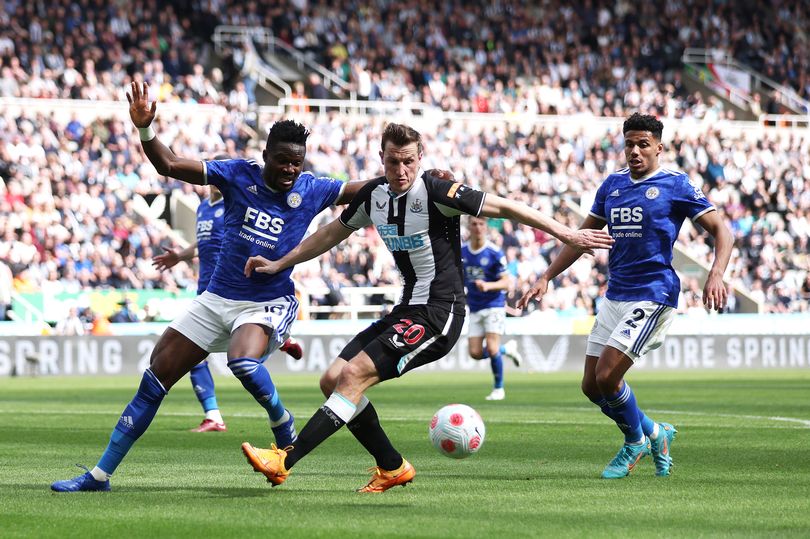 Rodgers did question why the ball was lumped up the pitch in the fifth minute of added time, with Amartey trying to find James Justin’s run. Newcastle broke and Bruno Guimaraes headed in his second of the game to secure a win for the Magpies.

"We were much the better team. We controlled most of the game. We scored a very good goal and had lots of really good moments in the game. Physically we were excellent in the game considering we played Thursday," Rodgers told Sky Sports after the match.

"The message always is: if you control the ball, you control the game, and for some reason right at the end, we decided to go long with it, then we give it away, and they have a breakaway. It was very harsh on us because I thought some of our play and our pressing was excellent.

"We started the game fantastic in the first 25 minutes. We were then a little bit loose with our passing and that gave the crowd, that gets them up in the game. They get the goal, but we find the control again.

"I thought in the second half we controlled the game really well, we moved them around the field and we got into some really good areas. The minimum you should take is a point in that circumstance, but for some reason we failed to control the ball."