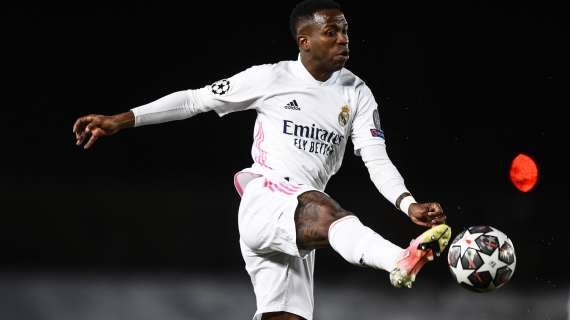 After having been criticized for a long time since his arrival at Real Madrid, the start of the season for Brazilian winger Vinicius Junior is gradually silencing all critics. Criticized for his lack of efficiency in front of goal, the 21-year-old signed a great start to the exercise, with 4 goals scored and 1 assist delivered in 4 matches.

The best way for him to reconcile with the fans of Los Blancos where he would like to write history: