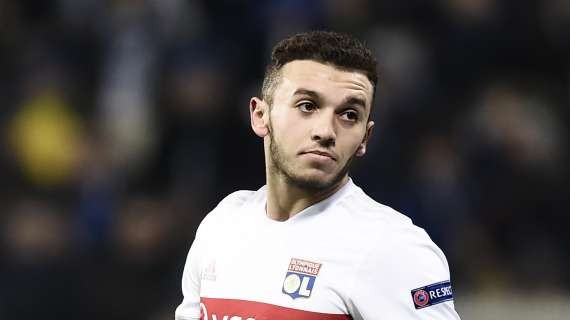 Trained at Olympique Lyonnais, Amine Gouiri plays today at OGC Nice. A club that the former Lyonnais joined last summer and where he performs, he who has already scored four goals at the start of the 2021-2022 year.

At times, the 21-year-old is even compared to Karim Benzema, who trained for Les Gones and center-forward at Real Madrid for several years. A comparison on which number 11 returned to the microphone of "Telefoot", on TF1.

“I like Benzema. A lot of people say we have pretty much the same style of play ... After that, yeah I like that because he's a really great player. But, each has its own path. He made his own. Now it's up to me to do mine, "said Amine Gouiri ahead of the Cote d'Azur derby against AS Monaco on Sunday (1pm).