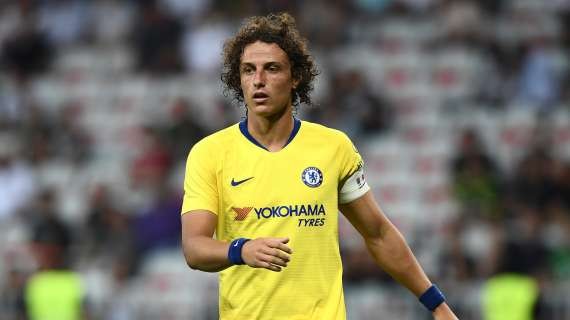 Having ended his Arsenal experience, David Luiz is getting ready for another football adventure. As reported by BeinSports, the Brazilian defender could land in Ligue 1. In fact, Olympique de Marseille would have shown considerable interest in the former Arsenal and Chelsea player. David Luiz would be very inclined to accept the offer, even if a possible return to his homeland is also expected for him. In fact, Flamengo has repeatedly expressed its willingness to sign David Luiz but nothing has yet materialized. Last year the 34 years old defender played at Arsenal 30 games between all the competitions scoring 2 goals. It would be definitely interesting seeing what the experienced David Luiz could do still in a major league.