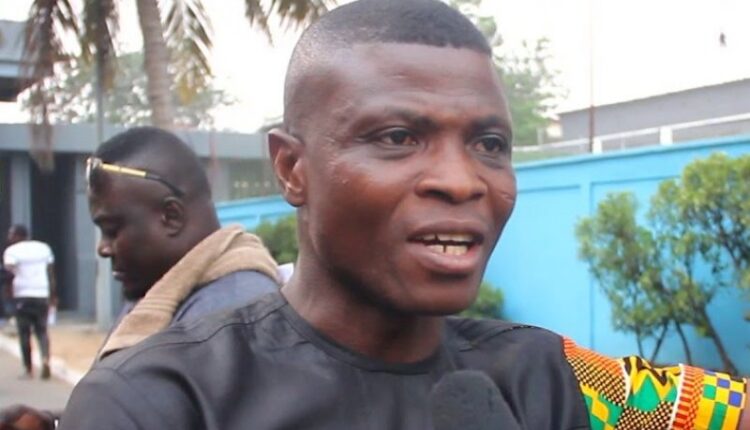 Former Accra Hearts of Oak defender Dan Quaye has stated that when players in the domestic league play for the Black Stars they are treated unfairly.

He added that the Ghanaian players playing for clubs outside the country are treated well.

Quaye was a key figure in Hearts of Oak's winning six league titles, as well as the CAF Champions League in 2000 and the CAF Confederation Cup in 2005.

Quaye joined with Chinese team Chongqing Lifan after nine years with the Phobians, playing 15 matches in one year before returning to Hearts of Oak in August 2007.

In March 2008, he was released by Hearts of Oak and rejoined Chongqing Lifan. He left Chongqing Lifan again in January 2009 and joined Eleven Wise in Ghana on April 9, 2009. In the summer of 2009, he returned to China and signed with Yanbian FC. Quaye's contract with Yanbian was renewed at the start of the 2010 season.

In February 2012, Quaye joined Beijing Baxy of China League One. He later featured briefly for Bechem United and Hearts of Oak.

"I am telling you that every local player who goes to the World Cup they don't treat them well. They started doing this during our time a professional who already has money you give him 100,000 dollars then we the poor ones they deduct," he said on Ernest Brew Smith TV as monitored by footballghana.com

"They gave me 80,000 dollars I am not the only one I asked the professionals how much they were given and they said 100,000. Team manager was the one holding it so when you go for it...there is a list the other list has been covered. The names visible (like my name) you sign then you take it away,"