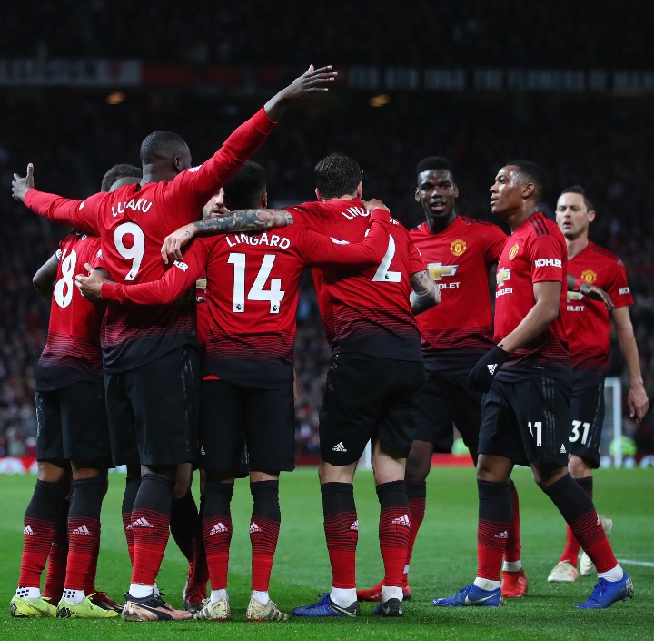 Romelu Lukaku thanks his former team on his twitter handle after his move to Internazionale following weeks of pushing for a departure from Manchester United.

The Serie A club had a €60m (£54m) offer rejected last month and redoubled their efforts after Paulo Dybala’s prohibitive demands thwarted a potential swap deal involving Lukaku between United and Juventus. It is understood Inter will pay up to €80m (£73.75m) for the striker and a sell-on clause has been inserted in the deal.

The Belgian on his twitter account wrote "to everyone involved with Manchester united-from the board to the manager and his staff,the players,and all the fans. Thank you and good luck for the future". 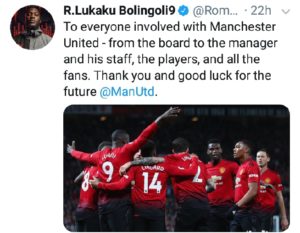 The 26-year-old forward scored 42 goals in 96 appearances for United which he joined from Everton in 2017, he signed a contract until 2024 at San Siro.