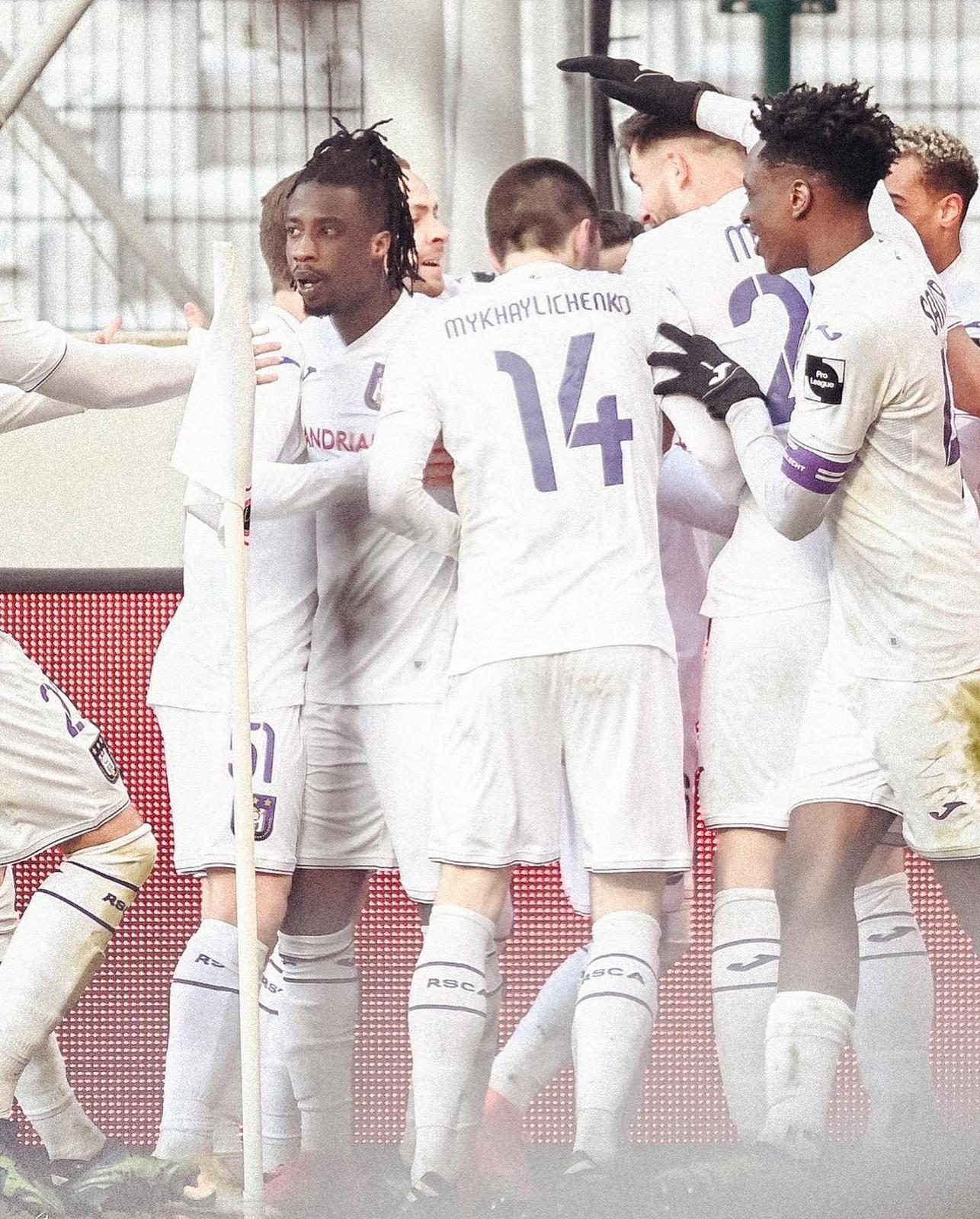 Ghana midfielder, Majeed Ashimeru has lauded his RSC Anderlecht teammates for the collective top performance in the big win against Royal Antwerp in the Belgian Pro League on Monday evening.

The attacking midfielder started for the side yesterday and managed to score his first league goal since the loan move from Austria Bundesliga giants Red Bull Salzburg.

In a reaction to the result, Majeed Ashimeru has expressed his delight at his goal while applauding his RSC Anderlecht teammates for their impressive performance

“Great team performance on the road last night, elated to be on the scoresheet. We keep pushing,” the Black Stars asset posted on his Twitter page.

On the matchday, Michael Murillo, Anouar Ait El Hadj, and Yari Verschaeren scored the other goals for Anderlecht before Maxime Le Marchand grabbed the consolation for Royal Antwerp.

Great team performance on the road last night , elated to be on the scoresheet. We keep pushing #Maker #Heeaatt pic.twitter.com/bcWp31yoNm