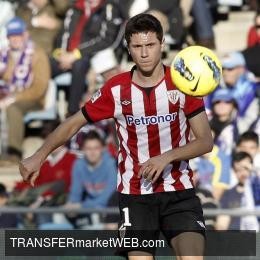 Spain midfielder Ander Herrera, 29, is willing to hear offers for a January move away from Manchester United after his contract talks stall, Metro.co.uk understands.Herrera’s camp are understood to be frustrated by United’s refusal so far to offer fresh terms and believe their client will not be short of offers in January when he is free to speak to other clubs.