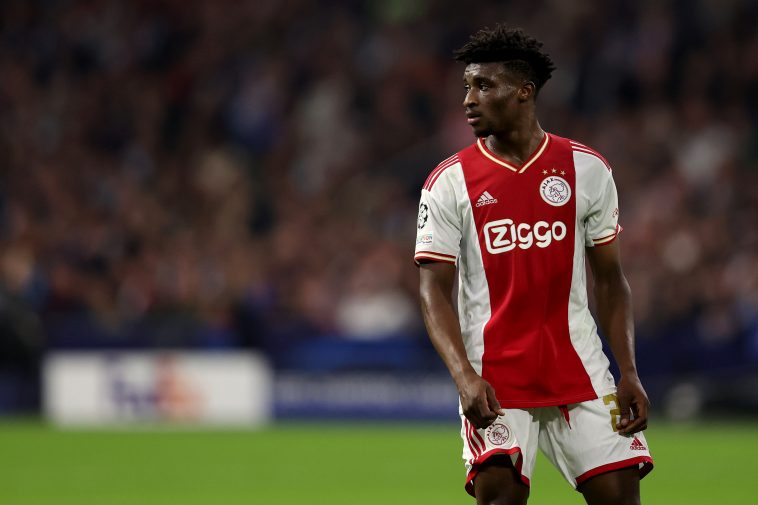 According to transfer expert Fabrizio Romano, Manchester United have not yet begun negotiations with Ajax Amsterdam over a possible transfer of Ghana international Mohammed Kudus.

Romano stated in an interview with GiveMeSport that "At the moment, I'm told that there are no negotiations."

It is believed that Manchester United, along with several other Premier League teams, have sent scouts to watch Kudus at the World Cup and with Ajax.

The 22-year-old has been making quite an impact for Ajax this season, scoring 10 goals and providing 2 assists in 23 appearances for Ajax in all competitions.

Despite the interest from Manchester United and other teams, no talks have been held between the clubs yet. However, rumors suggest that Manchester United coach Erik ten Hag is keen on reuniting with Kudus at Old Trafford.

Ten Hag was the coach at Ajax when Kudus was signed in 2020.

It is not clear yet if and when Manchester United will begin negotiations with Ajax for Kudus.