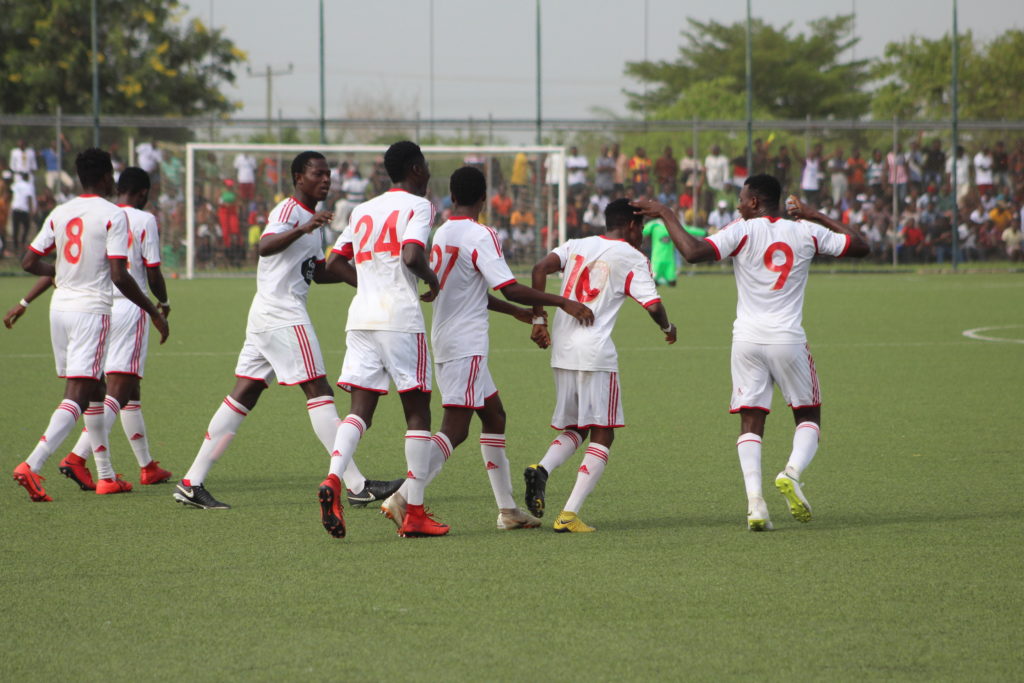 West Africa Football Academy (WAFA) has posted a 2-0 win over Cape Coast Ebusua Dwarfs at the Sogakope Park this afternoon to continue their good start in the 2019/2020 Ghana Premier League season.

The Academy side kicked off their campaign with a 1-0 important away win against Karela United last Sunday when they visited the Tarkwa Akoon Community Park.

Having returned to play at home for the first time in the season, WAF hosted struggling Ebusua Dwarfs who suffered a 4-1 defeat at the hands of Medeama SC on the opening weekend of the league.

Following a good start to the match, the home side took charge of the game as they pushed for an equalizer.

Their efforts paid off just after 13 minutes of play when Eric Asamany fired in a shot from close range.

A ding dong affair from there on could not produce any goal as the first half ended one-nil in favour of WAFA.

Though Ebusua Dwarfs came into the second half very strong, they could not restore parity. Later in the game, teenager Daniel Owusu climbed off the bench to score his first Ghana Premier League goal.

That equalizer served as the insurance goal for WAFA who eventually cruised to a 2-0 win against Ebusua Dwarfs.