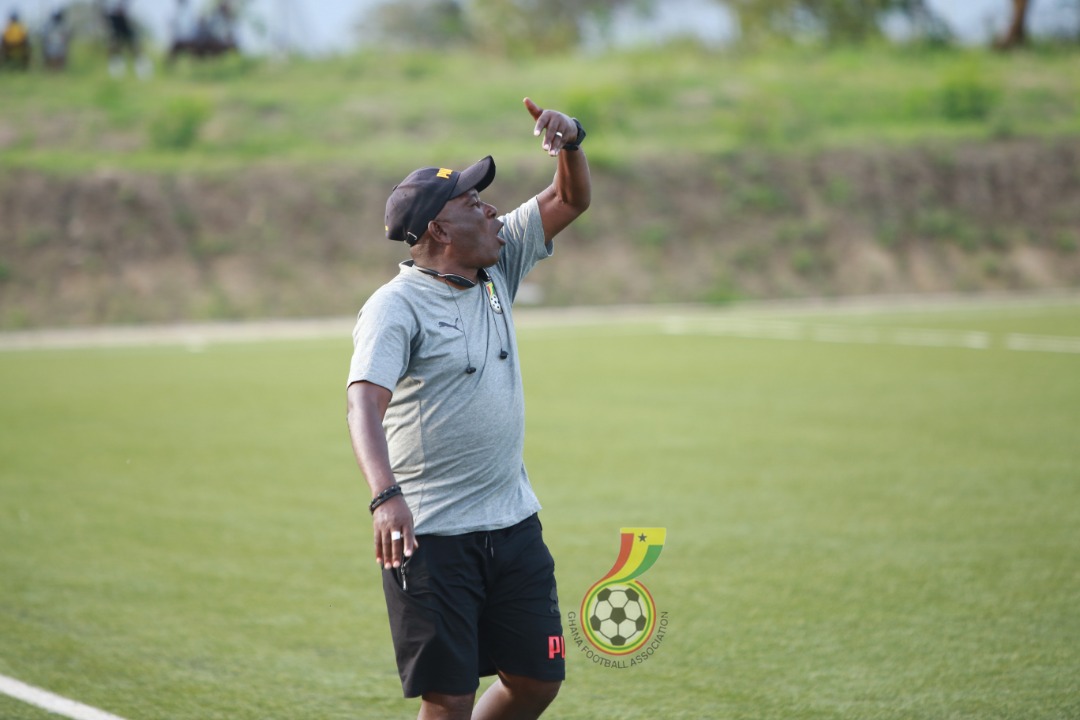 Coach Karim Zito was left to rue his Black Satellites side's failure to convert several gilt-edged chances as they lost 1-0 to Indonesia in the on-going Maurice Revello tournament in Marseille, France.

A dominant Satellites failed to convert their chances as a 58th minute strike by Raka Cahyana gave the Indonesians a goal from what was their only opportunity in the game.

The best chance of the game came in the second half, after substitute Isaac Pappoe’s strike missed the goalpost by inches.

"We created all the chances and this is what I call the injustice of football. In terms of play Ghana was high but we still failed to score. Am so disappointed," Coach Zito stated at the post-match press conference.

The West African powerhouse now sit bottom on the table after failing to win any of their first two games and are yet to score a goal at the tournament having suffered a 1-0 defeat Mexico in their Group E opener.

The Black Satellites will take on Venezuela in the final group game which will be played on Sunday, June 5,2002.