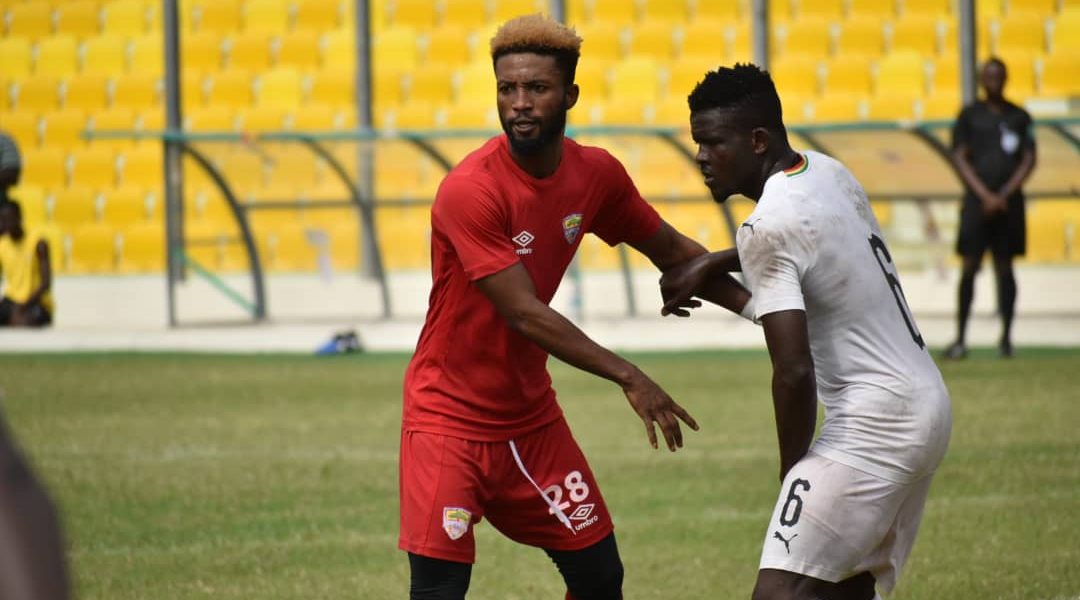 Akesse had the only goal of the match in the first half to separate the two sides.

The Black Meteors were using the game as part of their preparation for the final Africa U23 Cup of Nations qualifier against Algeria.