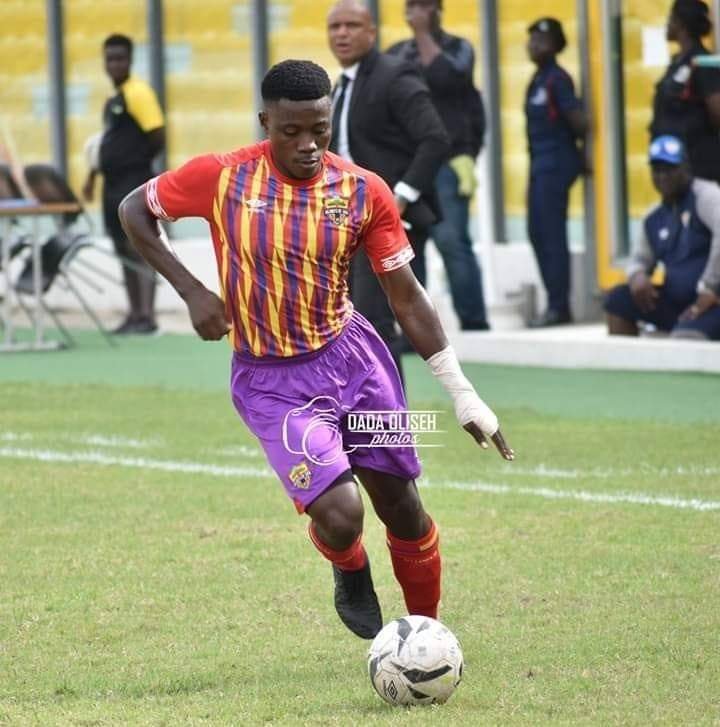 Midfielder Michelle Sarpong is set to join Dreams Football Club for the remainder of the 2022-2023 Ghana Premier League season on loan from Hearts of Oak, per Shaban Mohammed.

The former Auroras skipper, known for his dynamic play style, will bring experience to the club as they look to improve their position in the league.

During the 2021-2022 season, the 24-year-old was on loan at now Division One side, Elmina Sharks. Despite scoring two goals in 22 games, the team ultimately suffered relegation.

Originally, Sarpong had agreed to join Real Tamale United (RTU) on loan, but salary demands caused the move to fall through. Dreams Football Club capitalized on the opportunity and offered him a loan deal, which he has reportedly accepted.

Promoted to Hearts of Oak’s first team in 2019 from the youth side Auroras, Sarpong was unable to establish himself as a key player for the team and had to be going out on loans to seek playing time. Injuries have also not helped his course.