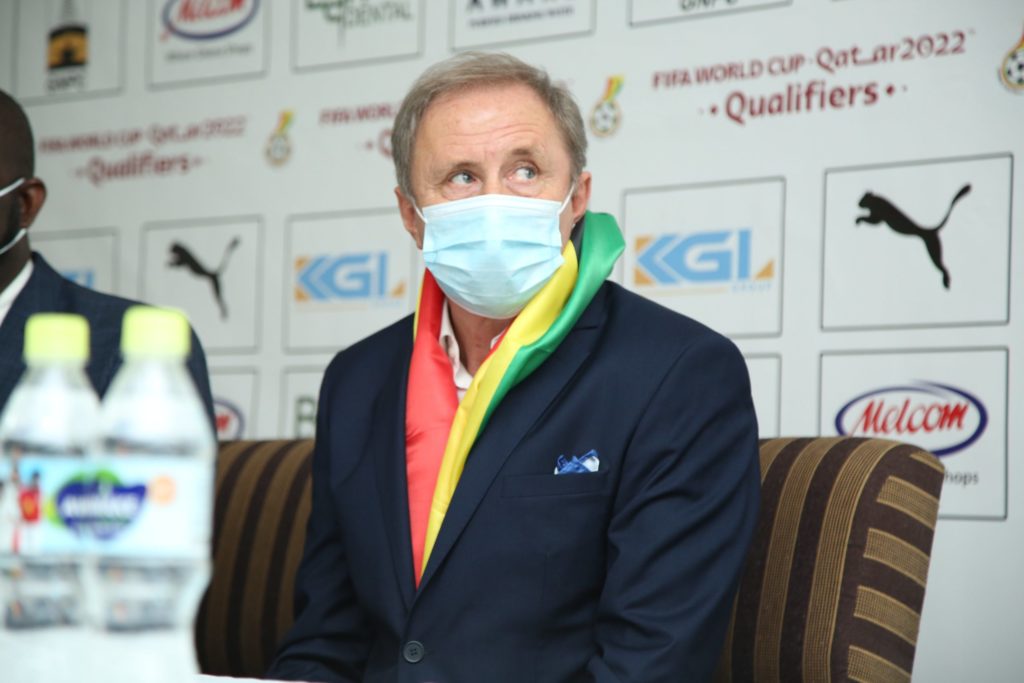 The 67-year-old is back for a second spell after enduring a descent first stint with the national team 11 years ago.

According to the Serbian gaffer, the only the Black Stars can achieve great things is about thinking the same way and knowing the primary target and doing everything possible to achieve it.

“I can see so many good comments from the media and the fans so they are equally important in this process so the only way we can achieve great things is if we think the same way and know what is our primary target and do everything in our power to achieve that together and I think we are on the right path” he said.