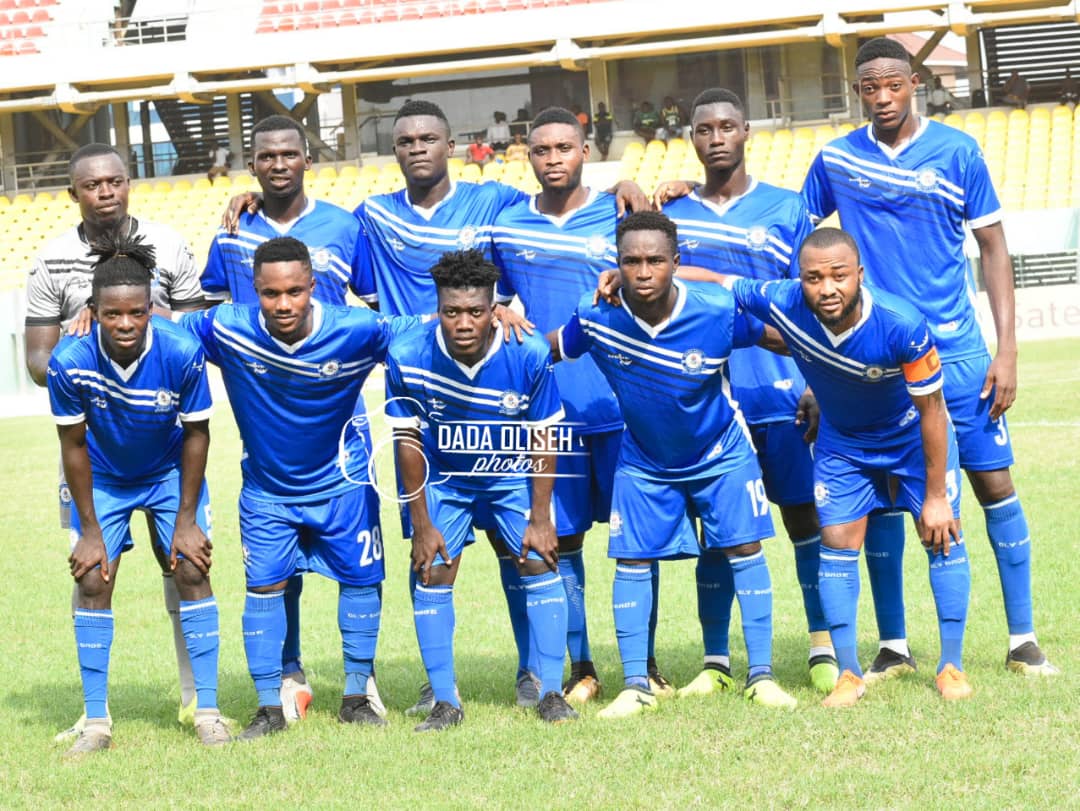 The club began a pruning exercise at the beginning of the week when they released four players from their squad to make room for incoming recruits.

The players who have already been shown the exit door include outfield players Emmanuel Clottey, Godfred Saka, Ollenu Ashitey and goalkeeper Ernest Sowah.

News coming in this evening indicates that four more players have been released by Great Olympics. The likes of Isaac Gyamfi, Nelson Ayuba, Mohammed Aminu and Moro Iddrissu have all been shown the exit door.

It is unclear what the club is seeking to achieve but it is expected that the 8 players that are leaving the team will be replaced by top talent.

The Dade Boys have not been impressive in the Ghana Premier League but wants to improve their squad before the campaign resumes.