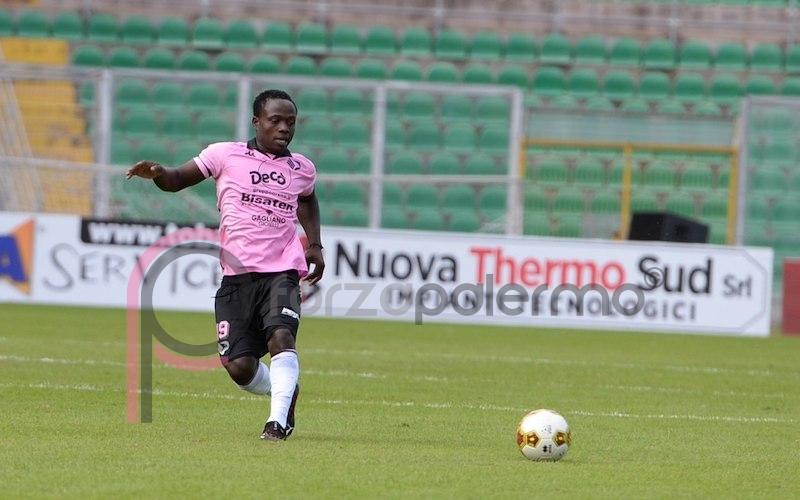 The Palermo midfielder, Moses Odjer, in the match against Viterbese became the protagonist of a bad gesture towards the referee, immediately after a foul that had cost him a yellow card, which forced the referee to draw the red card.

Moses Odjer had only been on the pitch a quarter of an hour, in place of Francesco De Rose.

The former 24-year-old left his team, already down by a goal against Enrico Rocchi, in nine men, after Almici was sent off in the 58th minute.

Odjer, who had missed the last few matches due to physical problems, 'earned' his second card for a jerk to the referee in protest, which could cost him even more than a day of suspension. Palermo, therefore, will also have to do without the midfielder in the derby on Wednesday night against Catania.