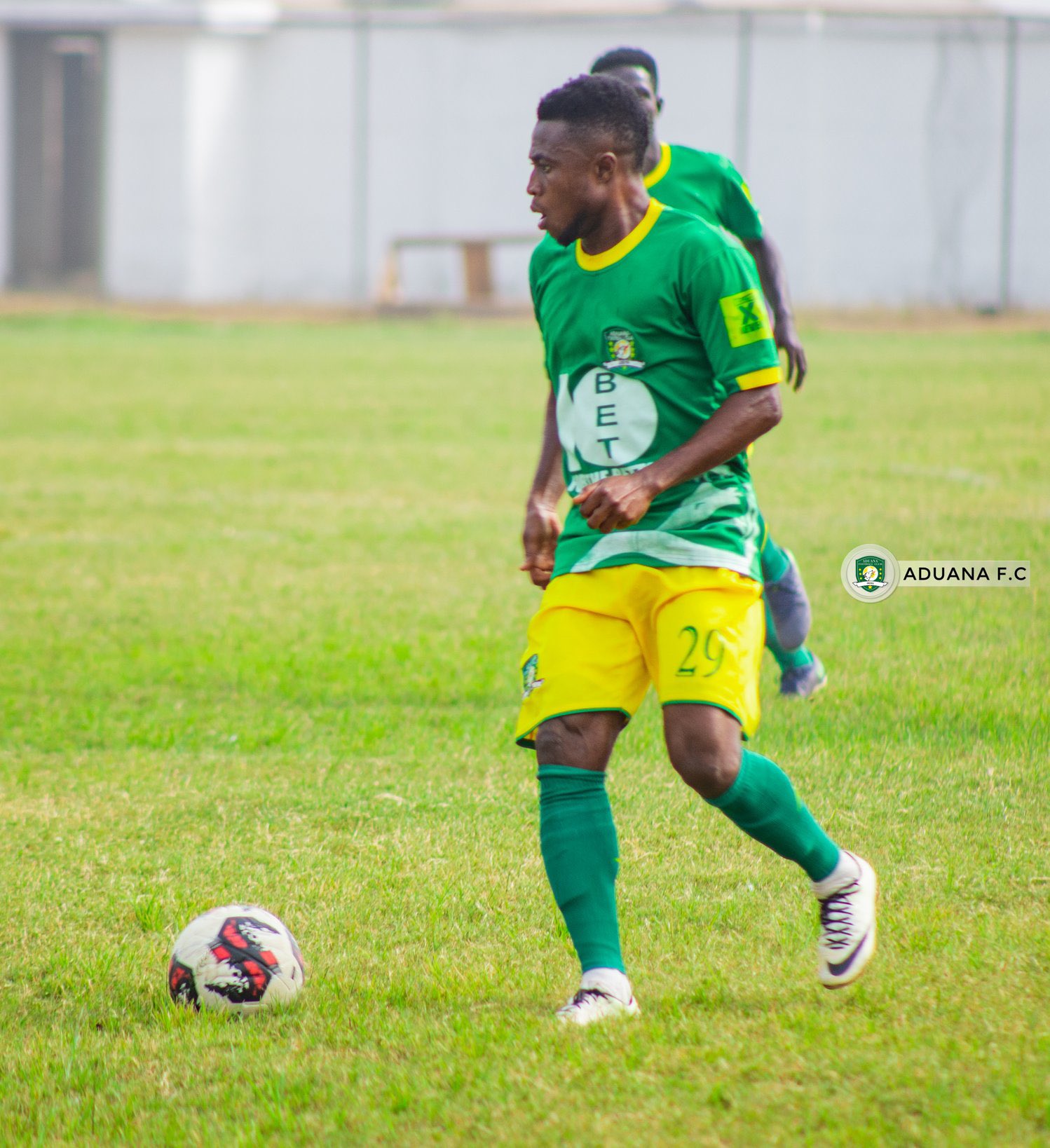 Aduana Stars are through to the semi-finals of this season’s MTN FA Cup competition after cruising past King Faisal with a 3-2 win.

The two Ghana Premier League giants locked horns at the Nana Agyemang Badu I Park this afternoon to battle in the quarter-finals of the cup competition.

Following a good start to the contest, Sam Adams scored from 12 yards to give Aduana Stars the lead.

Just three minutes later, the host scored the second courtesy of a strike from Manaf Mudasiru to take a 2-goal lead.

Although King Faisal talisman Zubairu Ibrahim would score in the 30th minute to halve the deficit, the team could not complete a comeback in the second half.

An Emmanuel Gyamfi strike in the 51st minute steered Aduana Stars to a 3-2 win as Osman Ibrahim grabbed a second consolation goal for the away team.

Having progressed to the semi-finals of this season’s MTN FA Cup, Aduana Stars will face Bechem United.