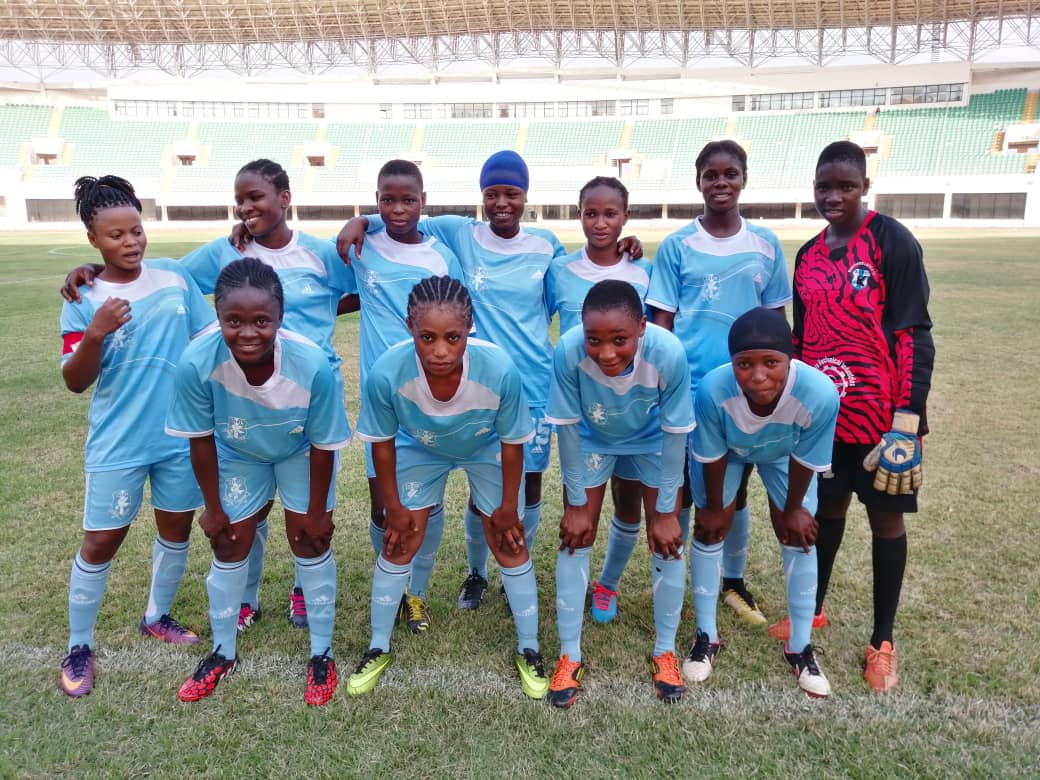 Ibrahim Iddrisu, Northern Ladies team manager, has revealed that five of his players need financial support to be able to join the national team ladies in Cape Coast.

He highlighted the financial difficulties that COVID-19 has brought to himself and as such cannot cater for the transportation of his players. The players earned call ups to U17 and U20 women's teams.

“Right now, I don’t even have GHC1 on me not to talk about getting transportation for five players. It has always been the norm but we are not in normal times and we don’t have the means to take them to camp. We need help”, he told Happy FM.

“I was just informed this morning that five of my players have been called to camp in Cape Coast. It is difficult transporting these players from the North to Cape Coast because transportation these days is expensive”, he added.

According to reports, the ladies team will begin camping during the weekend.