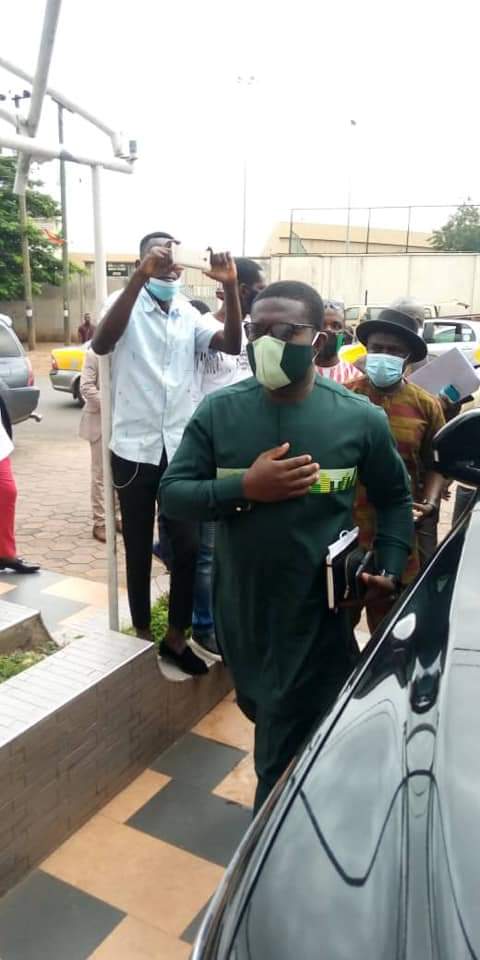 New Kumasi Asante Kotoko Chief Executive Officer (CEO), Nana Yaw Amponsah will is set to present a 5-year development plan to a management team of the club for implementation.

The owner of Division One League club Phar Rangers has been unveiled today as the new CEO of the Ghana Premier League record holders to help steer the affairs of the club.

During his interactions with the recently constituted 12-member board of directors prior to his appointment to the top position at the club, Nana Yaw Amponsah discussed a 5-year development plan.

Now given the CEO job, the young football administrator who will soon have a management team and will be expected to share the plan with the team and work towards achieving the goals of the plan.

Check out the 5-year development plan below: