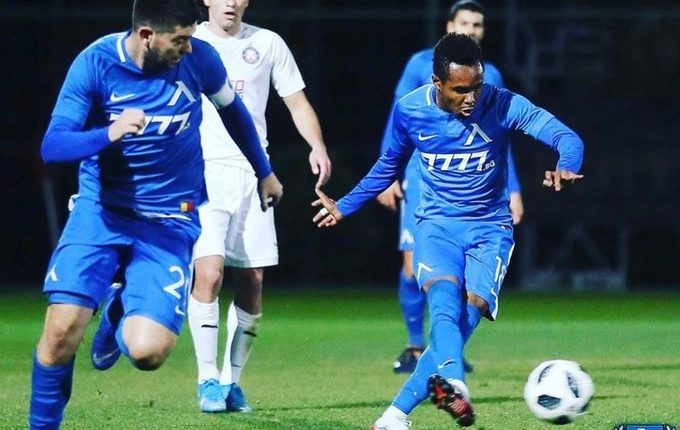 Levski Sofia winger Nasiru Mohamed is very pleased with his position in the team, according to reports.

The information states that the former Rainbow FC player has managed to turn things around in his favor after his difficult start at Gerena.

"Mohamed is already having fun. He signed with the club for 3 years after arriving from Sweden's Hecken. His first campaign was very difficult and it was no coincidence that he was leaving - he just didn't come in to play. Now the situation is completely different and he doesn't hide it. from us. He is currently in good mental condition ", writes ghanasoccernet.com.

Nasiru Mohamed's current contract with Levski Sofia runs till June 2022 and his current market value is €300,000.

In all competitions this season the right-footed winger has played eight games and scoring once.