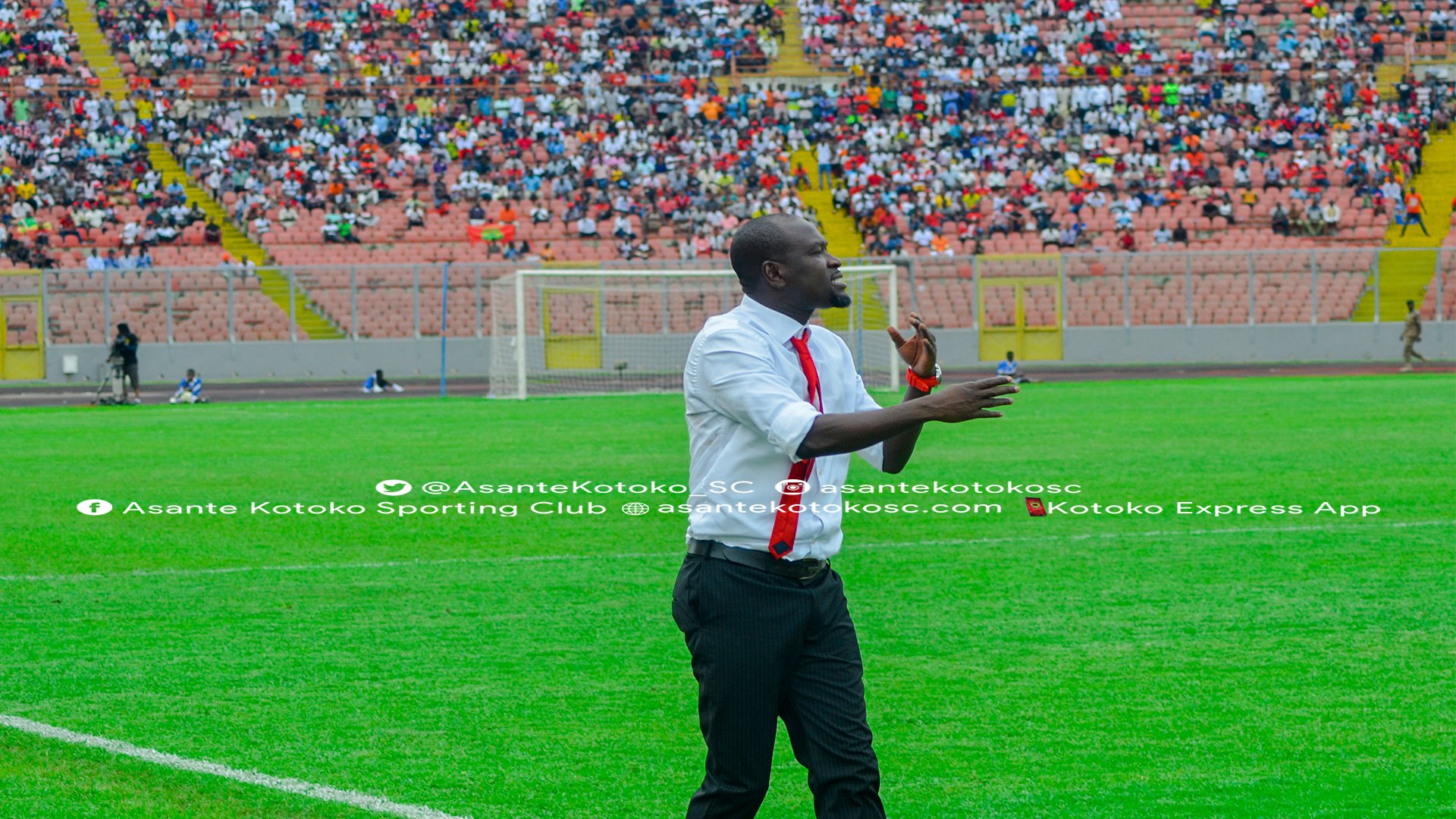 Asante Kotoko head coach Charles Akonnor has hailed his side's efficiency after edging out Karela United FC in the Normalization Committee Special Competition tier I final which was played on Sunday at the Baba Yara Sports Stadium in Kumasi.

Akonnor’s Porcupine Warriors side emerged victorious 4-1 on penalties after the regulation time failed to produce a winner.

The 45-year-old, who has been the architect of Kotoko’s success in the competition, insists his side was more efficient than Johnson Smith’s Karela United side.

“I think the game was a very difficult one, in the course of a week we have played three high profile games,” he said in a post-match interview.

Kotoko had to dig deep as Emmanuel Osei Baffour scored a world-class curly finish in the 48th minute to propel the Passioners into the lead before Abdul Safiu Fatawu converted a penalty kick won by Burkina Faso star Songné Yacouba.

And, the former Ghana and Wolfsburg captain was in high praise of his men after the final whistle.

“Our play wasn’t all that good, but we were efficient on the day, I’m pleased and grateful to the guys for such a wonderful and memorable win,” he added.

Kotoko have earned GHS200,000 as winners of the Tier I competition.