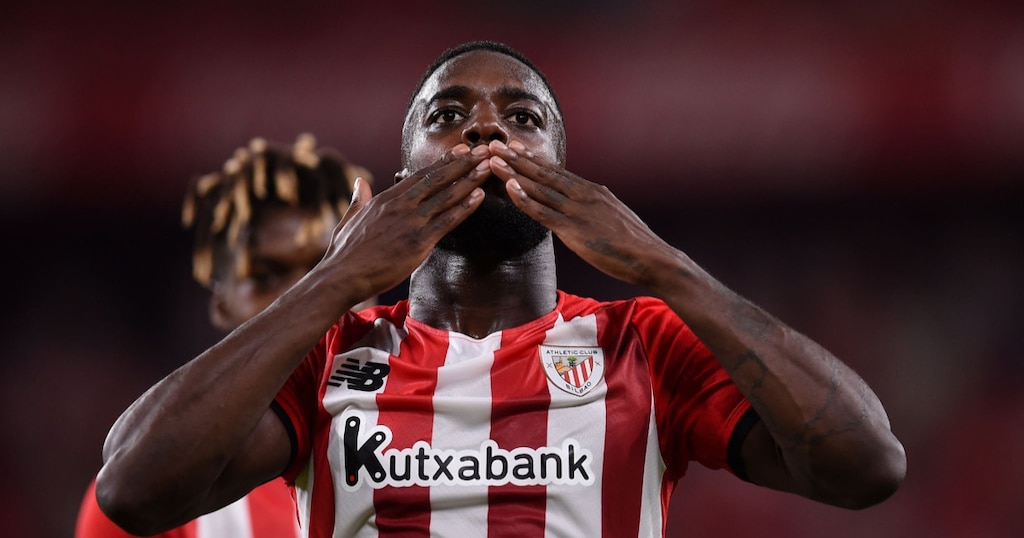 Atletico Bilbao forward, Inaki Williams has stressed that he will do his best to defend the Black Stars jersey after completing his nationality switch from Spain to play for Ghana.

In a post on the Twitter page of the highly-rated attacker on Tuesday, July 5, 2022, he confirmed his nationality switch followed by an announcement by the Ghana FA.

Speaking on the switch, Inaki William said he wants to give the little he can to show what Ghana and Africa mean to him.

“That’s why I feel the moment has come for me to find my origins within myself and with Africa and Ghana which means so much to me and my family. I want to return a small part of everything it has given to us because Ghana has played a significant part of becoming who I am as a person, as a son, and as a brother,” Inaki Williams notes in his video.

The highly-rated attacker adds, “Today a new challenge begins. From now on, I will defend Ghana’s T-shirt with all my will whilst I give my best. I’m one of the Black Stars.”

Listen to Inaki Williams in the attachment below: