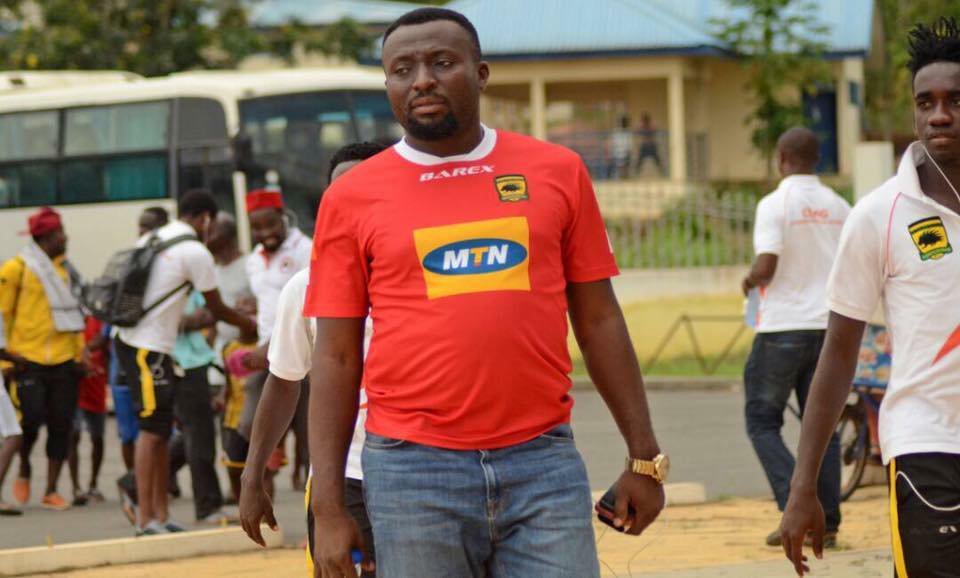 Asante Kotoko General Manager, Nana Gyambibi Coker has disclosed that there have been no call from Manhyia to audit the club.

According to reports in the local media, the Club Patron Otumfou Osei Tutu, Chief of the Ashanti Kingdom formed a three member Committee to audit the Porcupine Warriors.

However, speaking to Light FM in Kumasi, Nana Coker denied such claims revealing that certain people stay in their house's to fabricate fake stories about the club.

"There hasn't been any directive from Manhyia instructing Asante Kotoko to be audited. The club already has it's own auditing firm that is Asamoa Bonsu & Sons whom every three(3) months (quarterly in a year) audit our financial records," he said.

"We can assure our fans that there's total transparency in the finances of the club with no one having the idea of stealing from the club.

"It's rather unfortunate how certain people who have been glutton stay in their house's to fabricate fake stories about the club."